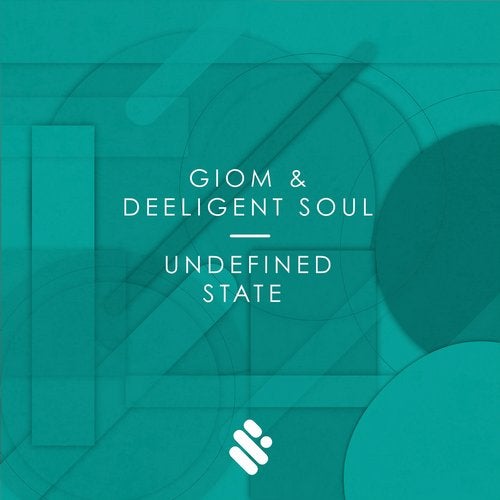 Hot on the heels of our Doza release, we are now heading to Belgium to present you Deeligent Soul, the new project of Arnaud and Seb AKA Souldust & Deeleegenz. While these 2 veterans of Brussels' nightlife scene launched their new project fairly recently, they have already caused a stir in the underground scene by releasing EPs for the likes of Electronical Reeds, Large Music and Nite Grooves.
It was after they met Giom at a recent gig that a mutual friendship was born and a collar soon ensued. Written between London and Brussels, Undefined State kicks off the EP with its its bouncy groove, subby bass-line, catchy analog synth riff and vocal samples. Following up is the Giom remix, taking things deeper with his signature sound. This one offers a sexier take on the title track while retaining all the main musical elements. Finally, we round off the EP with Makes Me Feel, a meticulously produced track that shows off the boys' studio techniques and is the ideal balance between deep and funky.