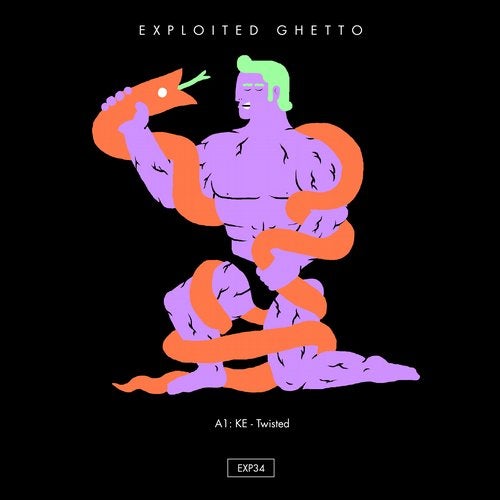 We have been fans of Kid Enigma for some time now so it's an honour he sent us music. For those who don't know KE yet....

KE is a Chicago native who uses music to convey messages of unity, peace, love and global issues that are often swept under vanity and distraction.

After KE graduated from grammar school he purchased his first pair of plastic turntables. His oldest brother taught him a few things and gave him his crate of Chicago House classics. By age fifteen, he picked up his first residency in a restaurant turned lounge where he met several up and coming promoters and DJs. By age six-teen, he had three weekly residencies; mixing Open Format under the moniker Kid Enigma.

At the age of eighteen, KE grew tired of the Open Format cycle and decided to renounce all of his residencies to focus on his original music. After a year of preparation, KE launched himself as a producer and teamed up with Edgar MAC Pineda to establish b natural. Thus began the era of the b natural mixtapes to build street credit for the record label and KEs following while he developed his production skills.

KE started releasing his own music under b natural records. He also ventured off to New York City where he fell in love with the M.A.W., Kerri Chandler and 1200 Warriors sound, indulging in the different sounds of deep while visiting clubs to distribute mix tapes.

Today, having played around the US, KE is dedicated to fine-tuning his production style. His musics main objective is to promote life through the power of music and artistic expression, so that we can all value our presence on earth by stimulating people to get away from themselves.