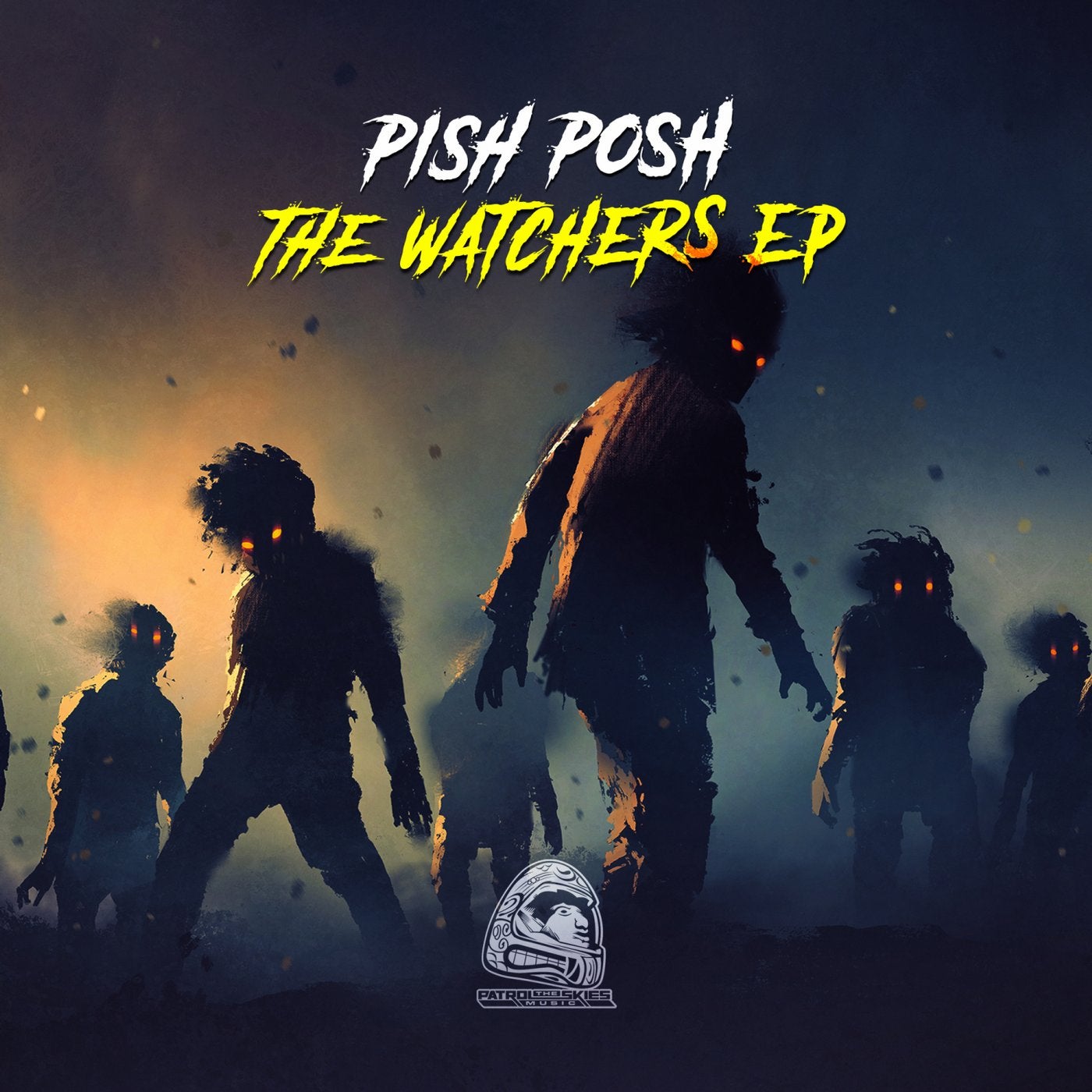 With the summer about to be all John Blaze in the city, it's only right that America's original drum & bass don, Pish Posh, makes his grand return to Patrol the Skies with an explosive four-track EP. Opening the proceedings is the title track, "Watchers," which is chock full of paranoia and ferocious bass. From the ominous sample in the beginning to the gnarly, hard-hitting drop, this one is primed and ready to start the dance. The ante is upped immediately with "Parasites," a tune that feels like it beamed down from a distant planet to abduct your soul. The thunderous "They Swarm" slides in understated and cerebral, complete with a monster of a low-end. The true hypnotic sleeper of this release. Pish Posh winds this one down with "Innovation," a throwback-feeling stomper that has "anthem" written all over it. All in all, Pish Posh isn't fucking around; snag these tunes ASAP and wreck up the party.