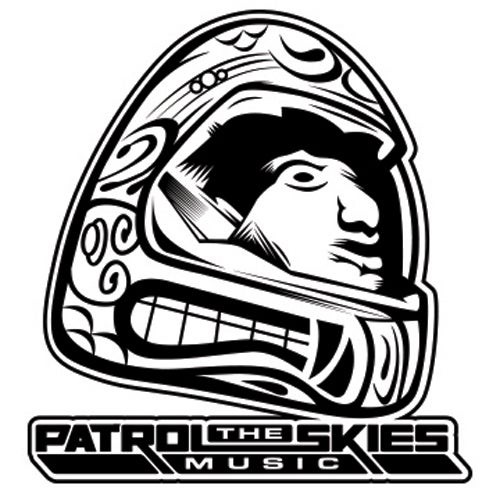 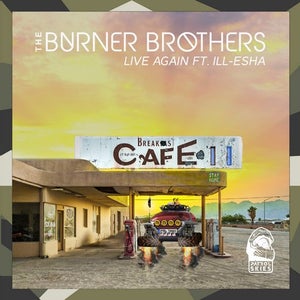 The Burner Brothers is a name synonymous with the Drum & Bass scene in the United States of America. Now comprised of original members DJ Seen and CT Burners, the New Jersey based duo has already accomplished a tremendous amount since their debut in 1999. Their first release came via the legendary Rawkus/Rawkuts imprint, and they went on to release records for Jungle Sky, Subsonik Sound, Schedule One Recordings and their own imprint Patrol the Skies Music. The Burner Brothers have been crushing dance floors with their high-impact DJ sets for two decades. Starting with a residency at New York's storied Direct Drive parties in the mid-nineties, Seen and CT have gone on to perform from coast-to-coast alongside the genre's biggest acts. Whether it's a room of a hundred or a huge festival, the pair always brings the utmost energy and intensity to their sets.

While the two's love for "DnB" is heralded, "Live Again" shows their ability to mix things up and cater to any audience. The track opens with ringing, playful synths, which sets a light and melodic tone. Often the talented producer herself, Canadian artist ill-ēsha lends her vocals and harmonies here to create a vivacious vibe. At 1:28, vocals belt out a profession to live again followed by a future bass-infused drop. Synthes dance around the horizon of the soundscape, while the vocals and a string arrangement further the melody. The lead single's narrative finds fitting placement in 2020, detailing the exasperating feeling of everyday life and stress but an overall drive to push through.

Looking toward the future, The Burner Brothers only have higher expectations for themselves both as producers and performers. The two are constantly reinventing the brand and refuse to conform to any specific trend or subset of the genre. To these guys, drum and bass isn't just music, it's a lifestyle.

Their debut LP, One for the Road, is set to release on February 12th.


Quote from The Burner Bros:
We've known ill-esha for decades and originally met on the west coast in the early drum and bass days. Over the years we've watched her blossom into an accomplished DJ and a really amazing songwriter. We had a bunch of rough halftime demos that we were working on and sent them to her hoping she would want to jump on one. She took what we started and brought it to another dimension. Her production and vocals took what was a sixteen bar idea and gave us something to make a great song out of. We polished up all of the ideas she sent and from there "Live Again" was born.