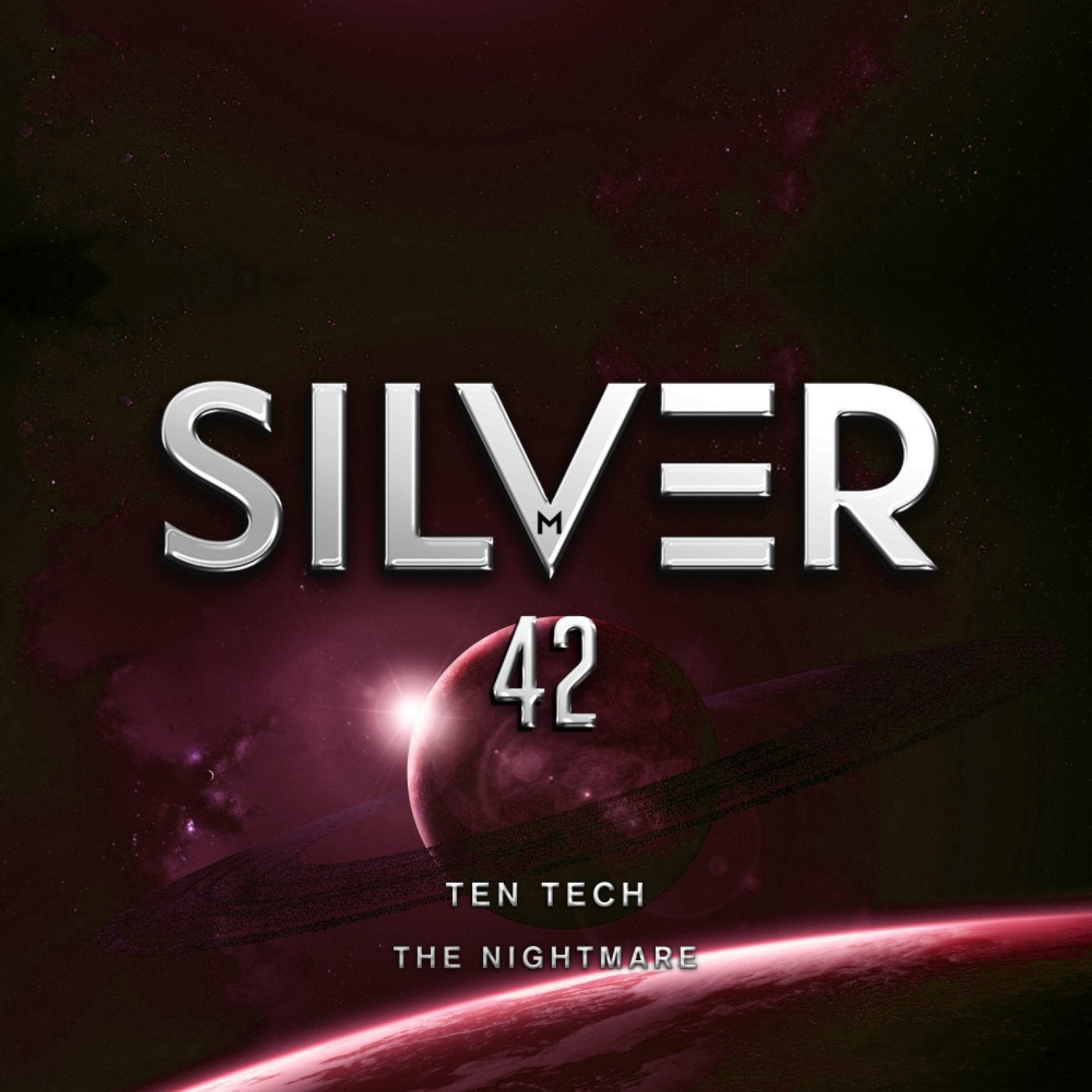 Born in Tenerife in 1981, Ten Tech showed from a very young age his interest in dance and electronic music, under the influences of 90s Happy Hardcore and House, which he still enjoys. He began to play his first vinyls at the end of this era and oriented himself towards the 2000s at House and Electro House from artists like Skylark, Chymera, Nic Fanciulli, 16 bit Lolitas, Steve Lawler, etc. Since that time his style evolved more and more into Tech-House and Techno, strongly influenced by Mendo, Ilario Alicante, Tim Green, Heiko Laux, Adam Beyer and many more. Being more and more interested not only in playing vinyls, but also in producing his own music, Ten Tech set up his own small studio in Barcelona. Step by step he started into the world of music production, developing continuously effective tracks with strong rhythms, which are bearing his very own sinature.