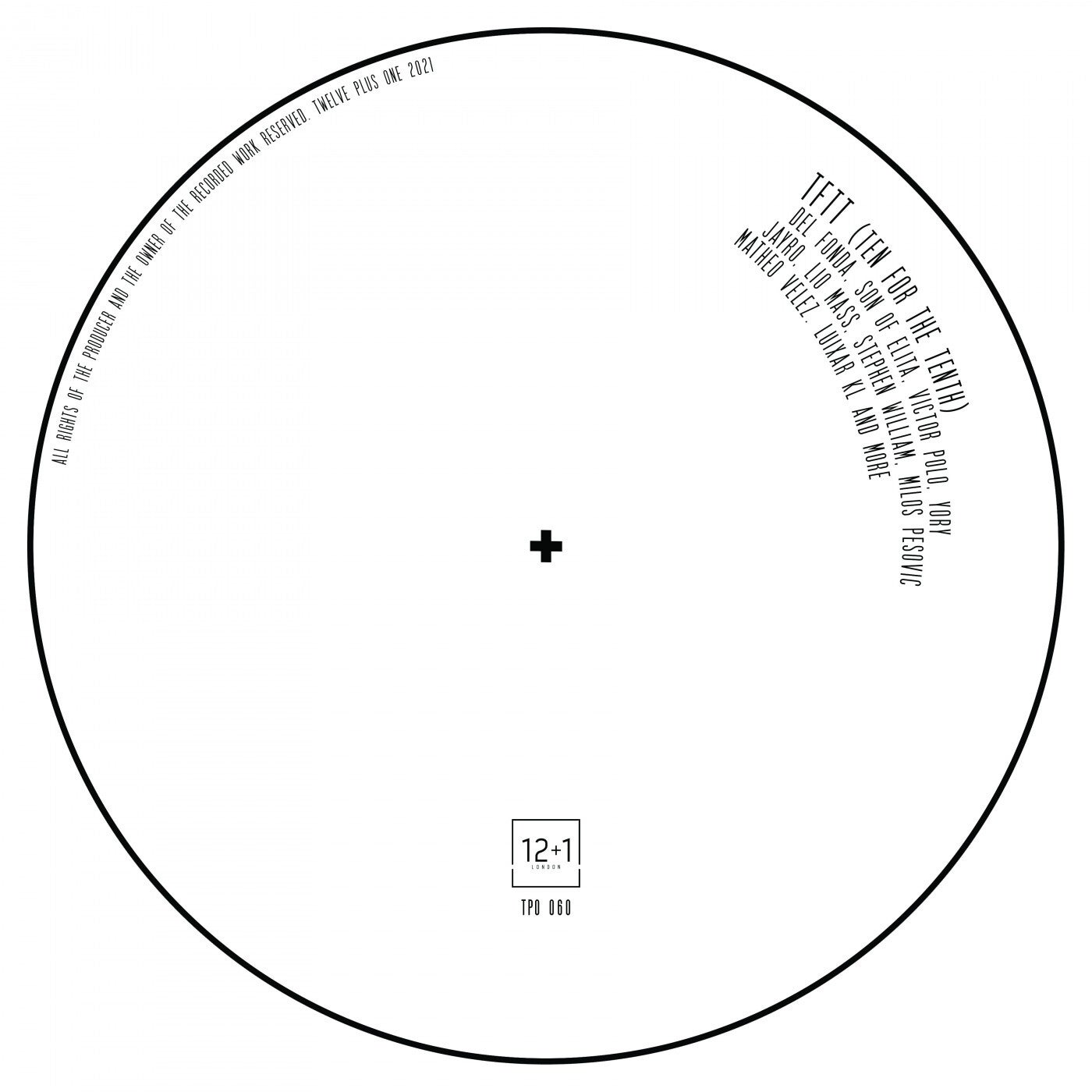 Looks like pandemic insane era is ending, almost two years were we change our routines, life style... The release number fifty -MHTYH- was a fundraiser LP to help on the fight against SARS-CoV-2. During this period we have released white editions with artists such as Jayro, Matheo Velez, Lio Mass, Victor Polo, YORY, Luixar KL, Milos Pesovic and more, now we will collect the best ones to release on an album compiled and mixed by u z z v called TFTT (Ten For The Tenth). Hope this is the end of an era, this is how we understand.

TFTT (Ten For The Tenth)