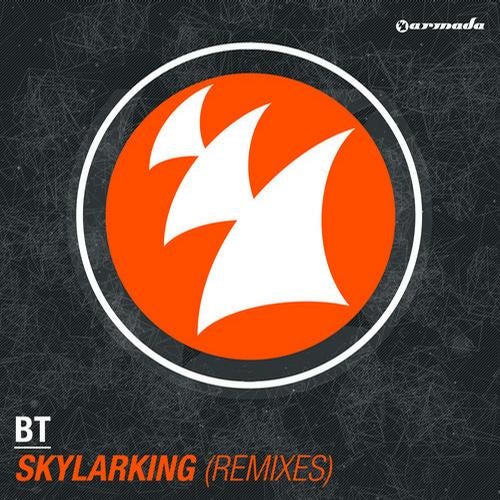 A tune that continues to surprise, no matter how many times you've had it stuck on replay. BT's 'Skylarking' keeps revealing new faces, shades and sparks. Through the official remix pack, UK's Ilan Bluestone and Israel's Maor Levi introduce you to their interpretation of this future BT classic.

Still intriguing, fascinating and continuing to haunt our minds, was the pre-taste of BT's upcoming artist album. Set for release in the summer of 2013, dance land eagerly awaits another promising long-player of the technology wizard that is BT. For the remix pack, he invited the rising talents of Maor Levi and Ilan Bluestone.

Already gaining the support of Tiesto, Above & Beyond, Armin van Buuren and more, London based producer Ilan Bluestone added his own mark of up-beat prog-house. A slick, playful remix that maintained the warm melodies of 'Skylarking'. Maor Levi, not shy of a little experimenting, smashed 'Skylarking' into a million pieces, gluing them together with a playful mix of break-beat, electro and more!