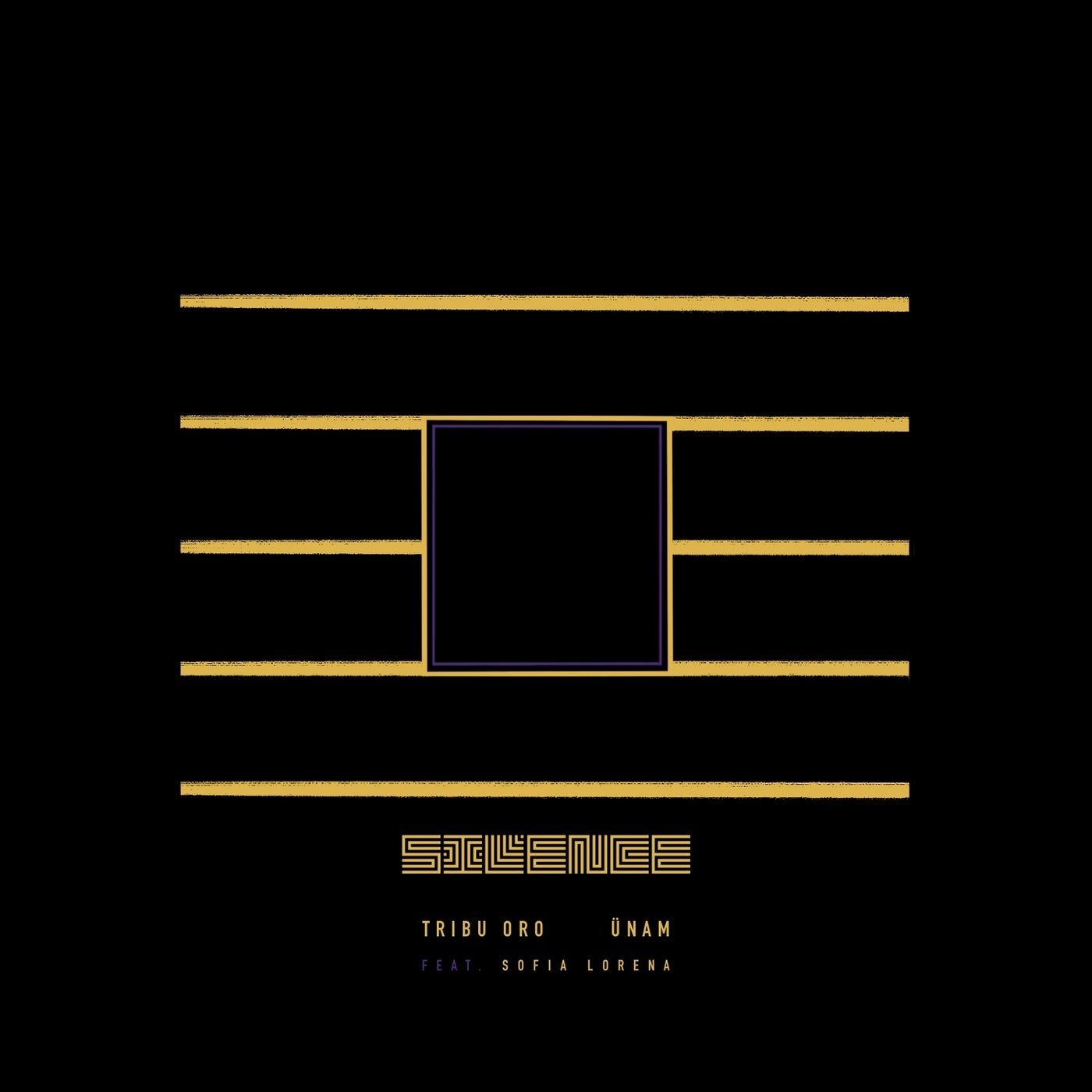 ÜNAM is a member of the Artist Collective, Territorio Slow, along with MOM, Holed Coin and Charlie M. Hailing from Malaga, the entire collective makes appearances at parties, often alongside Tribu Oro.


The Silence EP is their second, following the remix Tribu Oro did for ÜNAM's Bella, The Spider. They've always wanted to collaborate due to their mutual respect of each other's creativity, feeling the results could only be beautiful.

Silence is the result.

After attending a silent retreat, ÜNAM was inspired by the powerful personal experience that Tribu Oro had also previously felt. Both artists are on a spiritual path that has joined for this moment in time and the lyrics of Silence are in their respective languages, reflecting their personal beliefs.

Much more to come in future…..