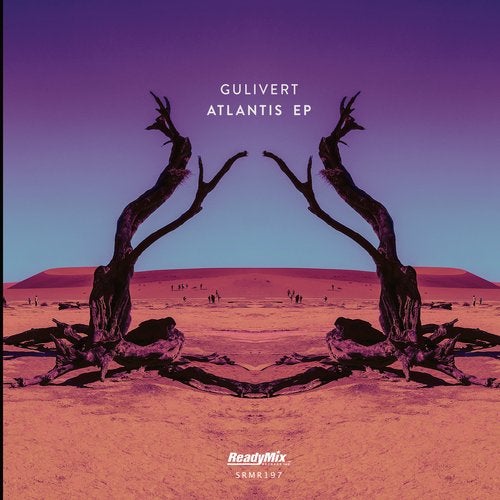 Hailing from Puebla, Mexico, production duo The Soul Brothers turn in a delightfully subtle, percussive deep house reworking of 'Atlantis', letting fragments of melody weave their way in and out of a tight, solid groove.