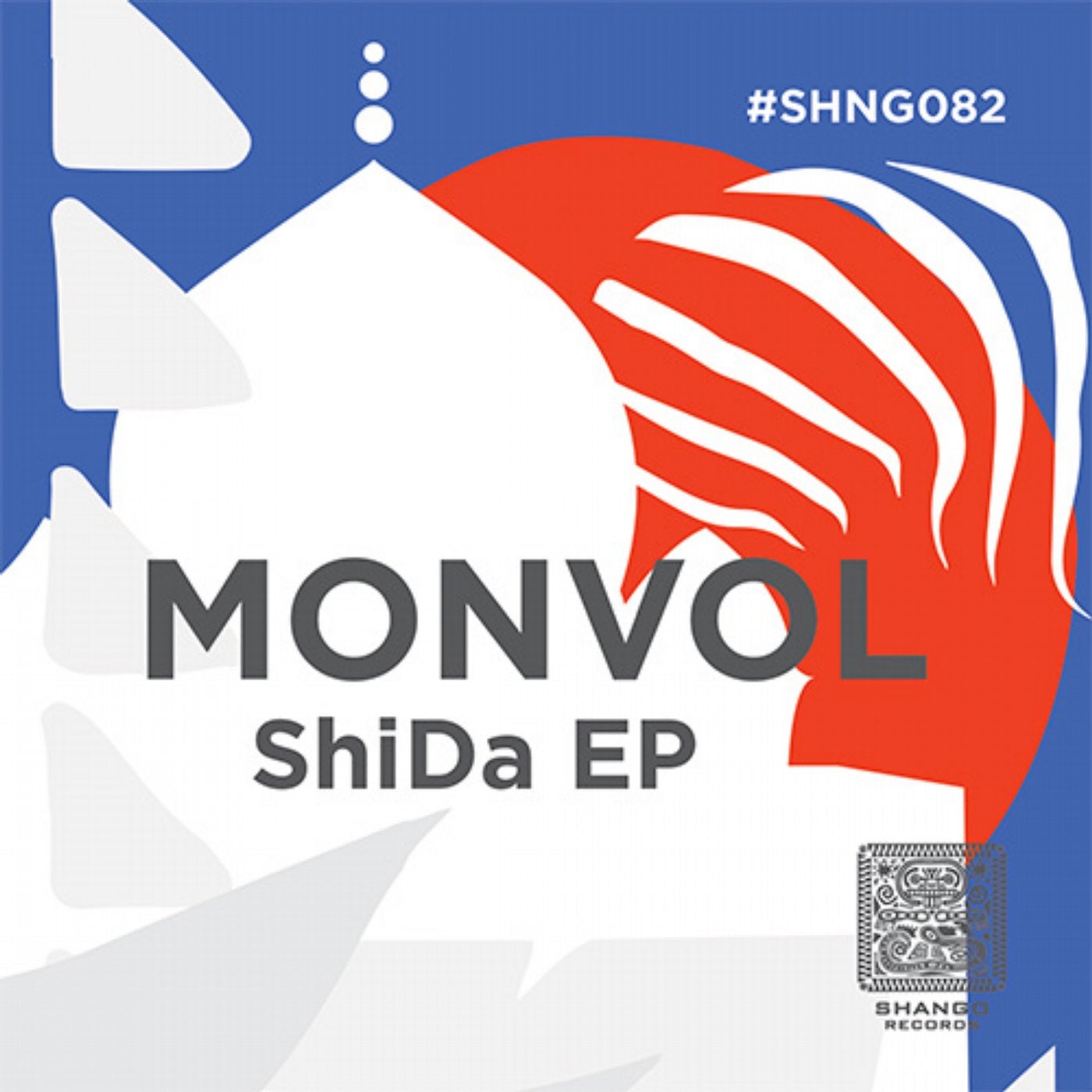 In Hindu and Buddhist thought, all matter is composed of five constituent elements-earth (prithvi), fire (agni), water (jal), air (vayu), and ether (akash). They are associated with and sometimes interchangeable with tattvas meaning "thatness" or sensorial qualities of physical matter, for example ether is synonymous with space experienced in hearing, air with movement felt in touch, fire with energy (tejas) experienced in form (rupa) through sight, water and fluidity (apas) tasted as rasa, earth with solidity smelled as gandh. Fire and water are believed to be complementary principles, sun, the energizing cosmic force governs fire, and moon, the symbol of nourishment rules over water. Tattvas as conceptual abstractions of sensations are thought to be the basis of all existence and consciousness. The five most important ghats are symbolic of five elements and visualized as chakras on the spine of vastu purusha, genius loci of Varanashi. Monvol fell asleep with the clouds and wake up days later in Varanasi. This is their first EP for Shango Records, These three tracks will have you question your existence