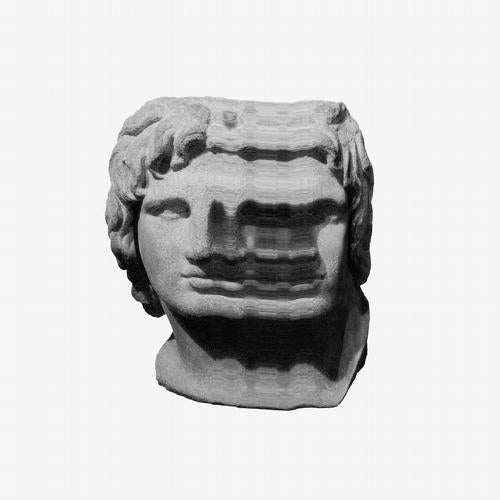 For everything there is a first time: making your first track, releasing a first record, and writing a press-sheet for the first time. One a bit more exciting then the other..

As words are not so important, and only the music counts, we still wanted to give you a bit more insight into our tracks. So here we go:

Seven Changes came after reading an article of Rudolph Steiner, a teacher of anthroposophy, we believed this suits well for our start as artists. Every Seven Years You Change. Most cells in your body are renewed over a period of time. Does your personality change, too? ARE you the same person now that you were fifteen years ago? In fact, are you the same person you were just seven years ago?

Moon Waltz started out by messing around with several jazz samples, without having a real intension of making a track with it. After a while it sounded quite nice and eventually it came out as a sort of rhythm that formed the basics of it all. The name 'Moon Waltz' explains the atmosphere that surrounds the track, giving it a moody alienated feeling at some points.. For a track thats been made almost a year ago, its very cool to finally see the light.

If you're still awake after reading this we want to thank Mathias for his great remix and continuous support and for starting all this!