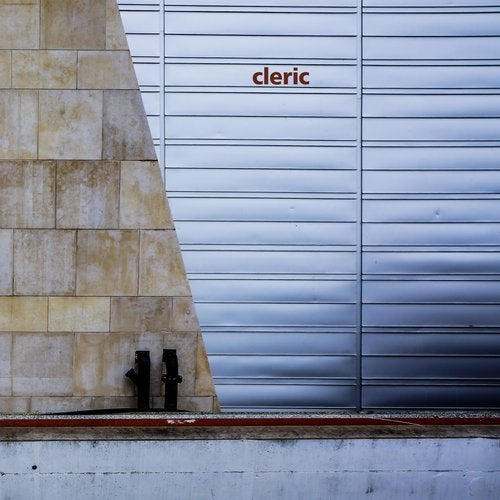 Continuing UK producer Cleric's double-header on Figure, Figure 65 offers up 4 more brand new tracks from the sought after young talent. Following on from his wonderfully diverse collection of tracks on Figure 64, Cleric's skills continue to shine in this second chapter.

After a beautifully sensitive chord-led introduction in the form of 'Shifted Reality', showing off some rare after-hours vibes from the Cleric studio, we hit the peak time once again with 'Plexus'. A stripped and perfectly balanced moment of percussive DJ Tool glory, all we need are claps, Kicks and FX to get the room working overtime!

Old school killer 'Seit 1990' graces the B2 position with an addictive bleep-fest in the true spirit of underground, warehouse Techno Simply a must have for the purist minimal heads out there, and the new breed alike.

Cleric closes out the EP with a mesmerising down-tempo composition entitled 'Dissapointment'. Its a touching ode to early 90s Electronics, and it will be no surprise to some that the Northern English producer shows his true colours on this wonderfully atypical track - echoes of Warp there to be found if desired.