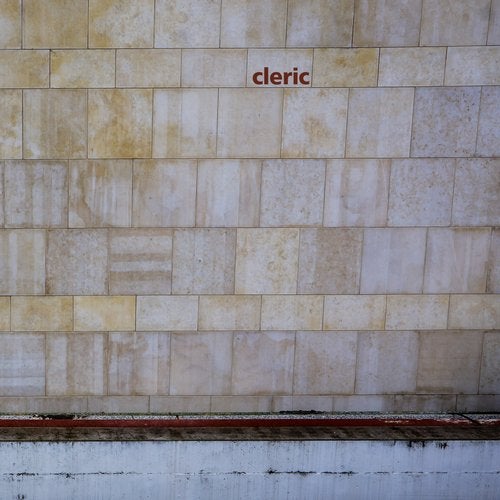 The first installment in a double issue of brand new Cleric productions drops with Figure 64. The young British producer has released a handful of 12''s over the last few years, issuing forth a bold, club targeted sound with a keen ear for clarity and full-spectrum sonics. Now we are treated to a wide ranging and impressive new wave of work, over 8 tracks on 2 x 12''s, from Cleric on Figure.Taking us head first into the action, 'Avoid The Subject' presents a crazy dystopia of arpeggiated synth bleeps, dancing and filtering around a heavy trademark Cleric drum barrage. At once recognisable, part-insane and part-paranoid funk, its a strong statement to start the EP. B1 cut 'Charlatan' strips things down with a more heads-down jam, with a classic melancholic synth array washing over heavy, stoic drums. Contrasting and complementing the hands-in-the-air action of the A1, this is understated, hypnotic Techno for 2015. In a happy contrast then, both the A2 and B2 tracks opt to show off some of Clerics more subdued, dubbed-out moments. 'Mx4' is a downtempo atmospheric grower, snaking over 5 minutes of wonderful dub-FX, while the post-ambient 'Gateway' segues gently in and out with its own tidal rhythms.