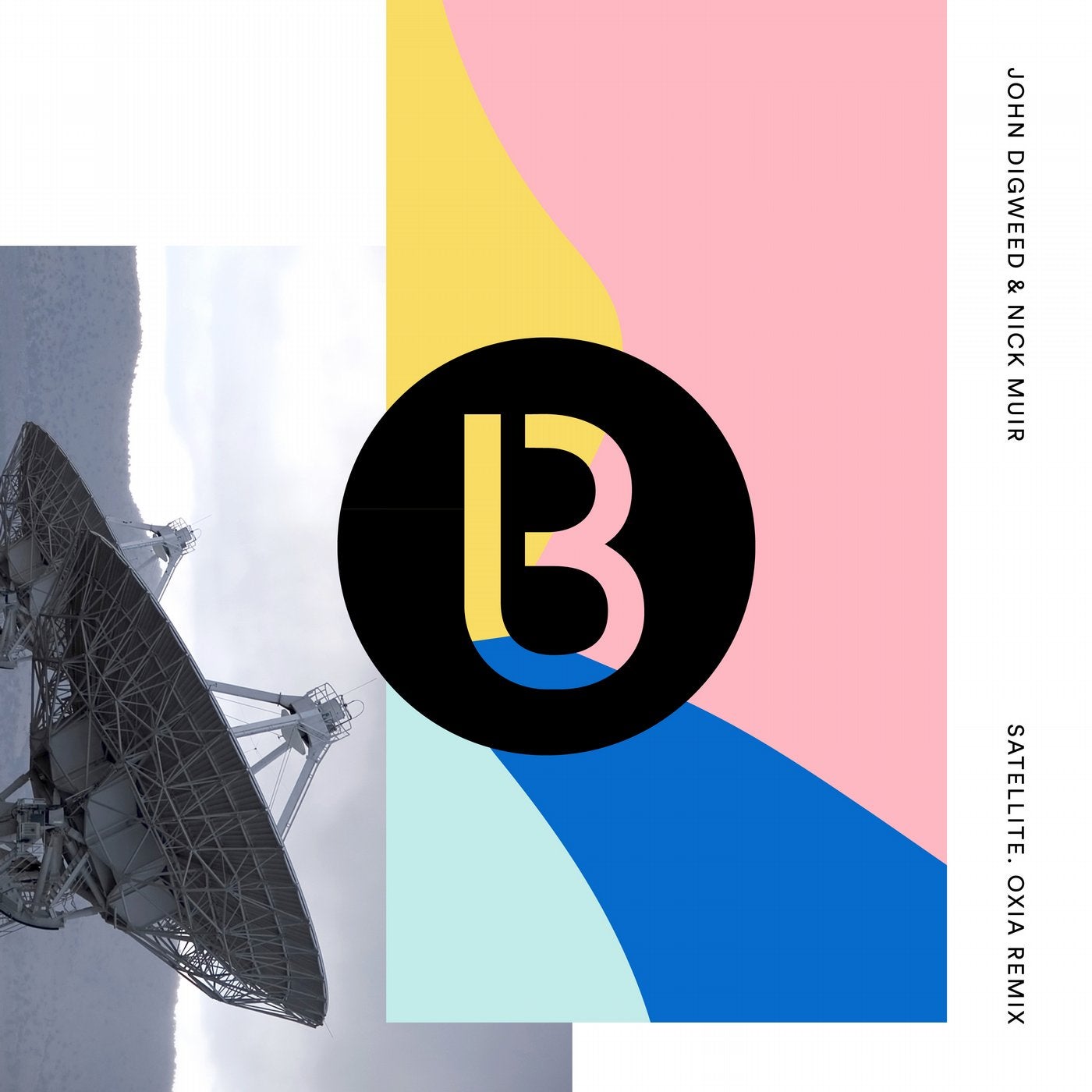 John Digweed & Nick Muir have long admired and supported OXIAs exceptional musical creations, so when the opportunity arose to get the highly respected French DJ/Producer to re-imagine and remix Satellite (BED92 originally released in 2010) the Bedrock production duo did not hesitate. This massive remix is featured on John Digweeds latest epic Last Night At Output 6XCD live mix compilation and is also included on the Limited Edition 4x12 vinyl release, and has now also been selected as a stand-alone single release.

The big room vibes are most definitely flowing through OXIAs remix. Its powerful pulsating heartbeat and wavelike teasing builds, sweep and soar and ebb and flow with intense delight. Subtle yet immense, this remix is produced with the poise and elegance of an artist who has been melting minds with his music throughout a career spanning over two decades. OXIAs vast catalogue of releases on the likes of Kompakt, Hot Creations, 8bit, Knee Deep In Sound, Saved and many more respected labels, including his own Diversions Music imprint, are testament to an artist always at the top of his game, never resting on past laurels, always experimenting, evolving and moving forward.

John Digweed's Last Night At Output live mix compilation, from which this remix is lifted, acts not only as a celebration but also a landmark release. Output in Brooklyn NY has been one of the shining lights in clubland with its forward-thinking policies and attention to detail with mind-blowing sound and lighting. Having been a regular behind the decks since it opened and having released his stunning Live in Brooklyn (BEDNYCCD01B) mix album over 2 years ago, John has always had a real connection and love for this space. When it was announced the club was closing, and having been asked to play the very last set there, he put my heart and soul into that final party, carefully selecting and programming many of his favourite tracks to create an unforgettable experience.