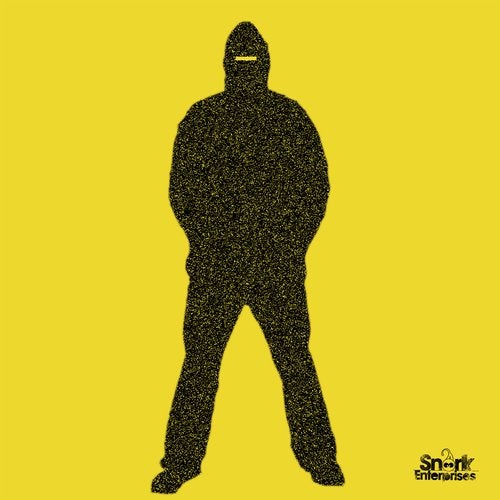 Rock Steady
His sound is a trademark. No other techno artist manages to combine influences from various genres such as hip hop, dubstep, or ragga in such an inspiring way as the Edinburgh-based "hardware master" Mr. Neil Landstrumm. And here he comes with four new stunning tracks on Snork #85.
Again, "Take It Up", "Earth Life", "The Place", and "Star Life" are a striking interaction of a multitude of different acoustic elements, full of intoxicating new sound patterns assembled by Neil's very distinctive signature style - dynamic, rough and thrilling. It's clearly nothing less than four forceful techno anthems infused by influences from dubstep and grime, which make you rock steady all night long.

Neil Landstrumm
"A pioneer of new electronic styles with a strong signature techno sound often copied and imitated, he has always been, and continues to be, a unique electronic artist". Neil Landstrumm clearly has been coining electronic music for the last twenty years. Hi