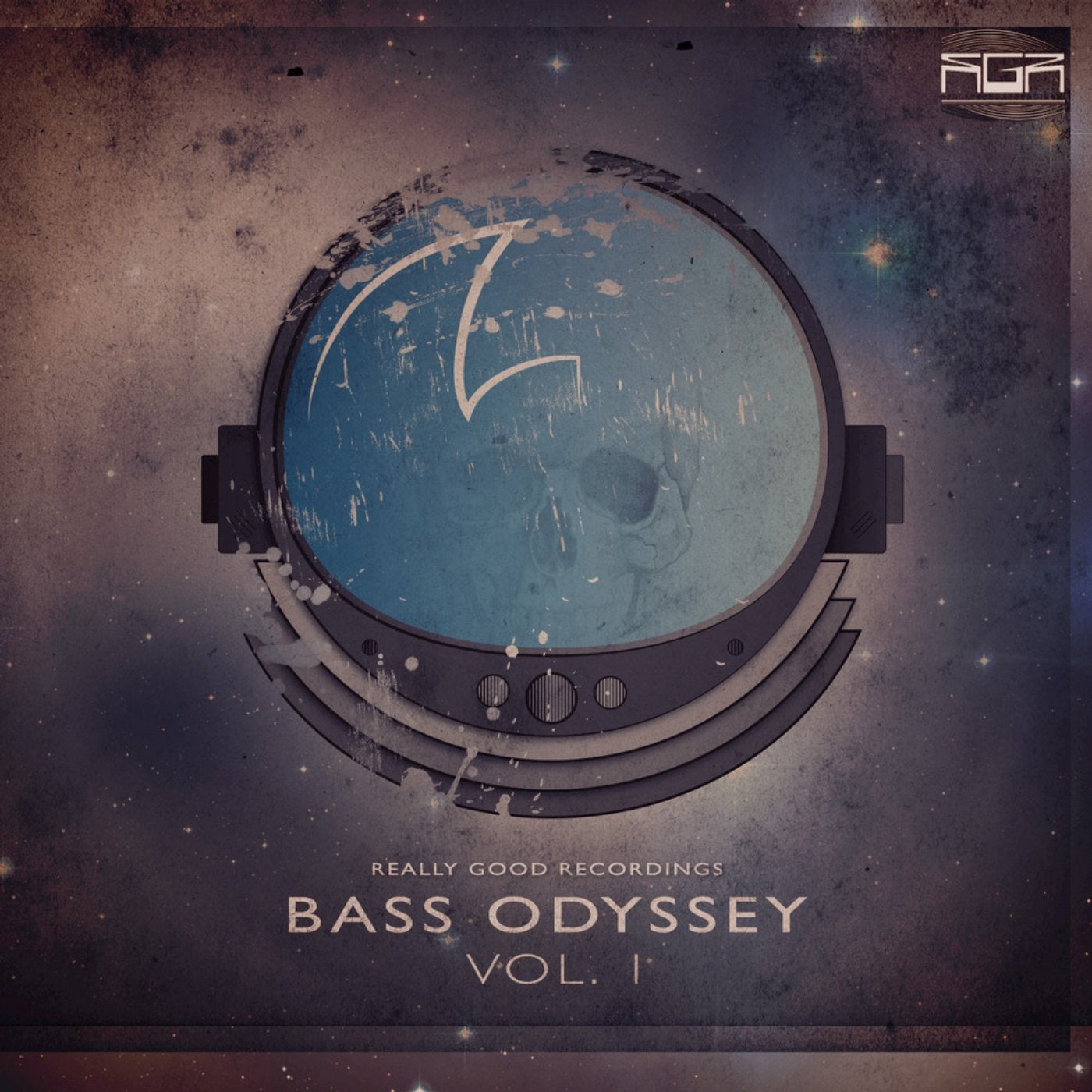 Really Good Recordings Presents Bass Odyssey 2014 Vol 1
is a collection of songs from Canadian artists spanning many Genres Tempos and Styles of Bass Music taking the listener on a journey through sound .

1.Turtilian - the Mountain
Allan Hanley aka Turtilian believes in the power of space, simplicity, and depth. Listening to his productions, words like tribal, groovy, snappy, deep, and upbeat might cross your mind. If pressed to categorize, you might use words like Garage, UK Funky, Dubstep, Footwork, and Breaks. He strives to create a hard hitting experience that still leaves room for natural human energy to build in the dance, and encourages a base emotional intelligence.
https://soundcloud.com/turtilian

2. Calamalka - Shuttles
Calamalka was found at the bottom of a lake like lost treasure, he was then highly polished and sold at an antiques fair in Europe to a most peculiar little man who then had him shipped in a crate to canada. This made Calamalka feel very much like a farm animal. And with that lingering in his memory like a sweet curry his grandad used to make Calamalka swiftly set out to become a super awesome guy who makes music and lives in vancouver with his wife and kid.
https://soundcloud.com/calamalka

3. Knight Riderz and MC Zulu - Gal Mek Love
Theyre back at it again! Knight Riderz and MC Zulu are no strangers to collaborating. Theyve done work for Muti Music and Seclusiasis together and now pair up once again to drop this thunderous traptastic twerk monster for Really Good! Gal Mek Love is a serious heater that will leave the dancefloor and bedroom drippin with vibes!
https://soundcloud.com/knight-riderz
https://soundcloud.com/mczulu

4. Phantasma - I Don't Want It
"23 year old Alex Jensen, having spent years carving out a following under the moniker Elliot Mars, released tracks on recognized labels such as Simplify Recordings, Atom Recordings, and Heavy Artillery Recordings, and has now discarded his old moniker and is at the helm of his new project called 'Phantasma'. Having been drawn to the whole mid-tempo do-whatever-you-want kind of dance music he's creating a brand new lineage of music priding himself on his genreless sound and the space within it. Big influences from thriving 808 music and random mid-tempo bass riddimz! Phantasma has already self released his first official LP Earthen alongside his LP on Really Good Recordings 'No Way Out', and contributing to Sub Antix's 80 Weight release on Firepower. Stay tuned for all of the forthcoming music!"
http://www.soundcloud.com/phantasmasounds

6. ILLO - Never Go Away
Music is Illo's life - Its almost as if he had no choice. Drawn to the bass guitar at an early age, he eventually graduated to keyboards and piano and discovering turntables at the age of 14. Years later he has easily become one of the top Djs in Canada. He is part of the 2 most established Dj crews in the country - The Eh! Team & The Stylusts - and brings a uniquely Canadian party-rocking experience to every show he plays. Well known for his original remixes and finesse when conceptualizing mixes, his skills have brought him to the best clubs in the world, and covered by the best blogs on the internet. Come see why Dj Illo has been added to every parties Eh list!!!!!!!!
https://soundcloud.com/djillo

Subclaim & MetaphOracle - Censor Me
DJ/Producer from the west coast of Canada
Currently pushing deep n' dark sounds on 140.
Subclaim has been playing dubs in the forests of British Columbia since 2009.
Focusing on bass weight, vibes, and dark atmospheres; his sound is deeply rooted within low-end frequencies and relentless sub bass business. Through clean mixing and a tight tune selection including exclusives & originals; Subclaim brings forth a sound that is nostalgic, yet equally refreshing, and heavy enough to shake the toughest of sound systems.
https://soundcloud.com/subclaim

9. Drifts - Killa Sound
Drifts is the brain baby of long time friends FAIITH and AUDIT. Formed in 2011, the two now live oceans apart but come together to make a fusion of reggae, hip hop and bass music. Both are busy building albums under their solo monickers but have a few drifty hits on the shelf, that will be appearing in 2014!
https://soundcloud.com/driftsmusic

10. NOG - Water Signs
NOG is a west westcoast electronic/bass music producer who commonly mixes live instruments in with his productions and performances. He is also one half of the live PA act Moontricks. With a deep love of hiphop he brings together melody and grime to tell his musical tale.
www.soundcloud.com/nog

11. Westerley - Fear & Loathing
Westerley is a music producer and DJ based on the West Coast of British Columbia, Canada.
Strongly influenced by "classic" Dubstep and Roots Dub, his sound is stripped back, leaving room for the main focus to be on the deep sub frequencies.
https://soundcloud.com/westerley

12. Metafloor & Sbass - BUB
Blaine Kingcott aka Metafloor, is an active member of the Calgary bass music community. Co-hosting a monthly night called Soundscapes, a proprietary of Sub Chakra - he has been pursuing his goals of pushing deeper underground bass music since 2010. He continually sets out to open more people to the endless abyss of cutting edge electronic music, unearthing the gems that lay beneath the commercial veil. Metafloor has already displayed a concise determination to broaden his musical horizons and progress onward with his musical journey, advocating his original music and his diverse taste in what the global music community has to offer.
www.soundcloud.com/metafloor

Sbass
Sbass aka Dan Boychuk is a producer and Dj based out of Calgary, Canada. His productions range from upbeat bass music to chilled-out mid-tempo tunes that draw inspiration from anything from hip-hop to blues. Although his musical vision is ever-evolving, his aim stays true at creating sounds with truth and soul.
www.soundcloud.com/sbassmusic

13. Mat The Alien - RhZ
Found dj culture and music in 1988 and watched genres evolve into one another all influencing him along the way. Snowboarding lead mat to Canada in the mid 90s the mix of the golden era hip hop , dnb and turntablist era all lead mat to where he is today a multi genre DJ , Producer and Fan of Really good music
https://soundcloud.com/matthealien

14. Corse Mode - Breast Meat
Uclid and S2 have a message for the world, written in Corse Mode. These 2 have an arsenal of new music for 2014. Keep your ear to the train tracks
https://soundcloud.com/corse-mode

Abstrakt Sonance is a force like no other in the bass music world. Slaying every genre, plus experimenting into uncharted realms, Abstrakt is very known world wide with his dubstep and drum'n'bass. His influences and attitude were born from years of absolute madness, abuse, drugs, near death and a desire to use these negatives as a positive and create something new, something that constantly evolves with him on his new life. His mind is now on a focused path to constantly create and share his message and music with the world.
https://soundcloud.com/abstraktsonance