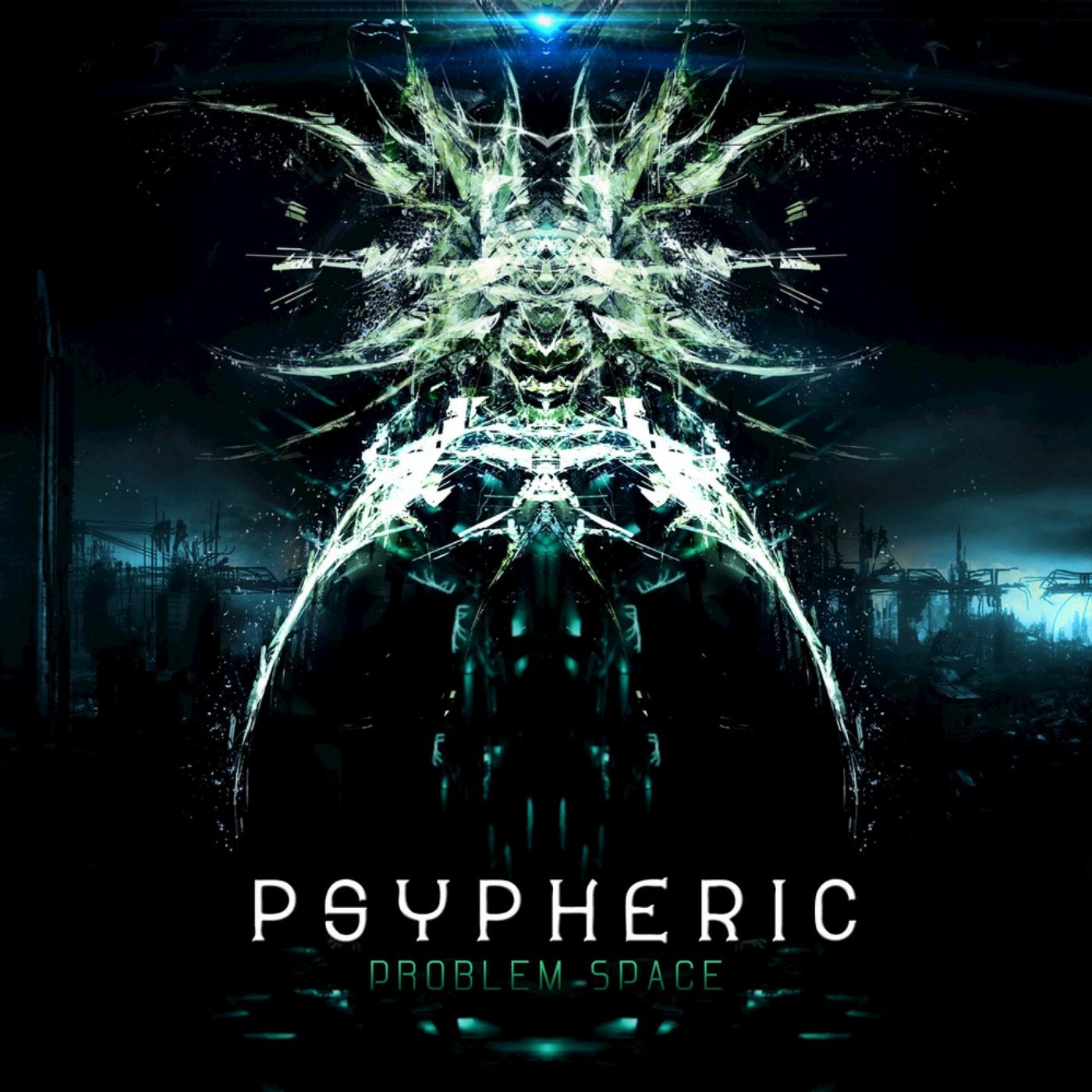 Life is Beautiful! This is undoubtedly! But at the same humanity very often faced with the tragic events: accidents, unexplained, paranormal, which forms a kind of "Problem space", which in turn integrates people's minds. "Our thinking creates problems that can not be solved using the same type of thinking" Albert Einstein. Problem Space touches upon problematic events, which at one time had to face humanity in different parts of our planet. The Dark Side is an integral part of life. I decided to unite all the tracks under the title of the album as It very accurately describes the essence of the events. I wish you all an enjoyable listen and be strong in spirit and ready for all difficulties in life. Runar ?ristinsson began to produce his music in 2006. In 2000 year he started to work as a DJ in Night Club "JOS" in Mykolaiv city under a nickname Armando Valencia. But soon he realized that composing music brings him more pleasure that just being a DJ. He started doing this in 2006. He decided to change his previous nickname for R. Kristinsson. Real name is Armen Akopov. In childhood he was fan of Depeche Mode. This fact impressed and inspired him a lot for producing electronic music. Now Runar works under three projects. The main one is called Unusual Cosmic Process, as well as Psypheric, Optical Report, Phantom Sentinel and Pantograph.