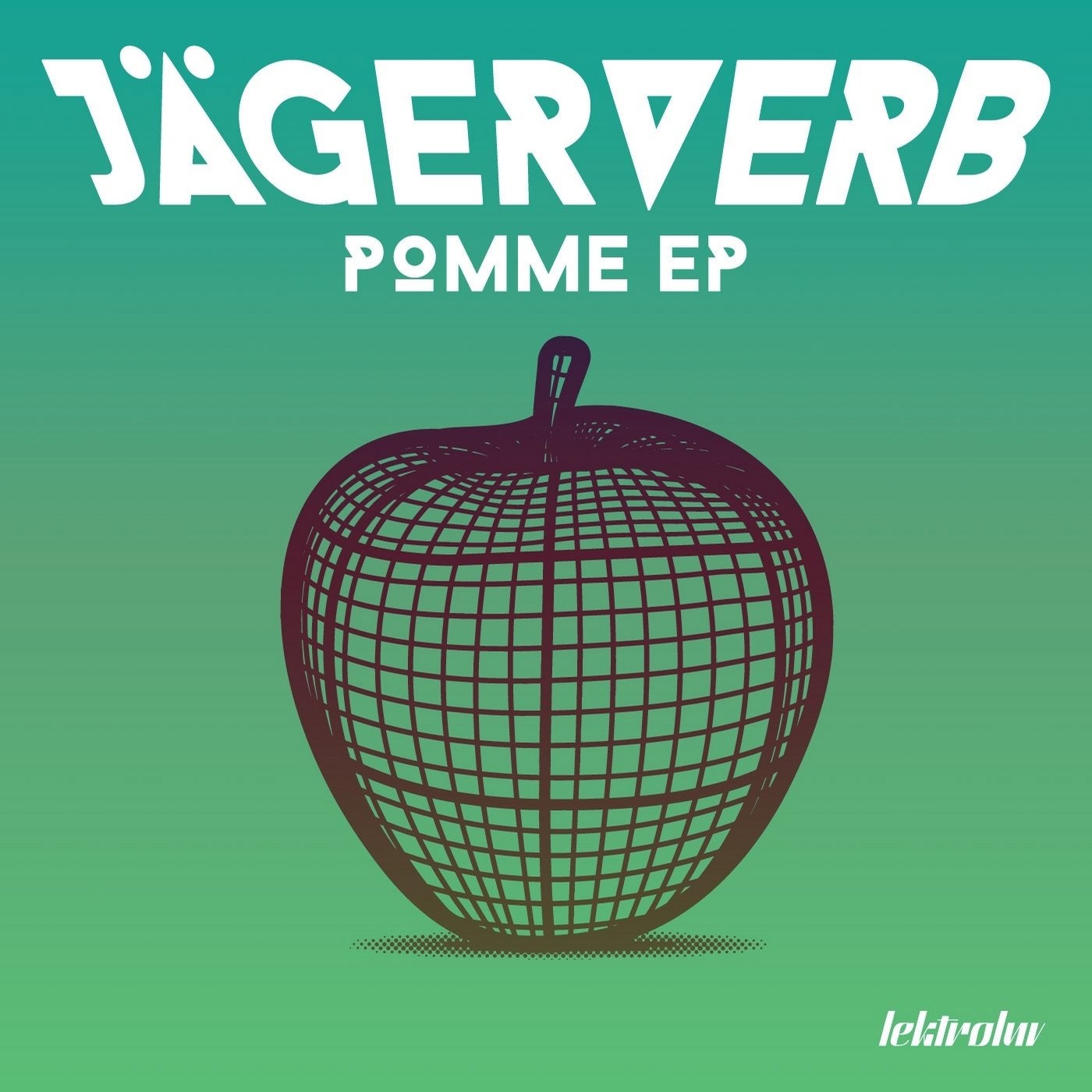 Since his debut EP, Jagerverb has gathered support from the likes of Daniel Avery, Zdar, Erol Alkan and Stuart Price. Now he returns for his fourth release on Lektroluv and artists as diverse as Simian Mobile Disco, Gorgon City, Justin Robertson and Danny Daze are already behind the new tracks. UK-born Jagerverb recently decided to bring his umlaut back home and move to the current capital of dance music: Berlin. Not that he's making Berghain techno now, at all. The new tracks include as many references to Underworld, Chicago house and Deetron. It's been a while since we heard music this fresh.