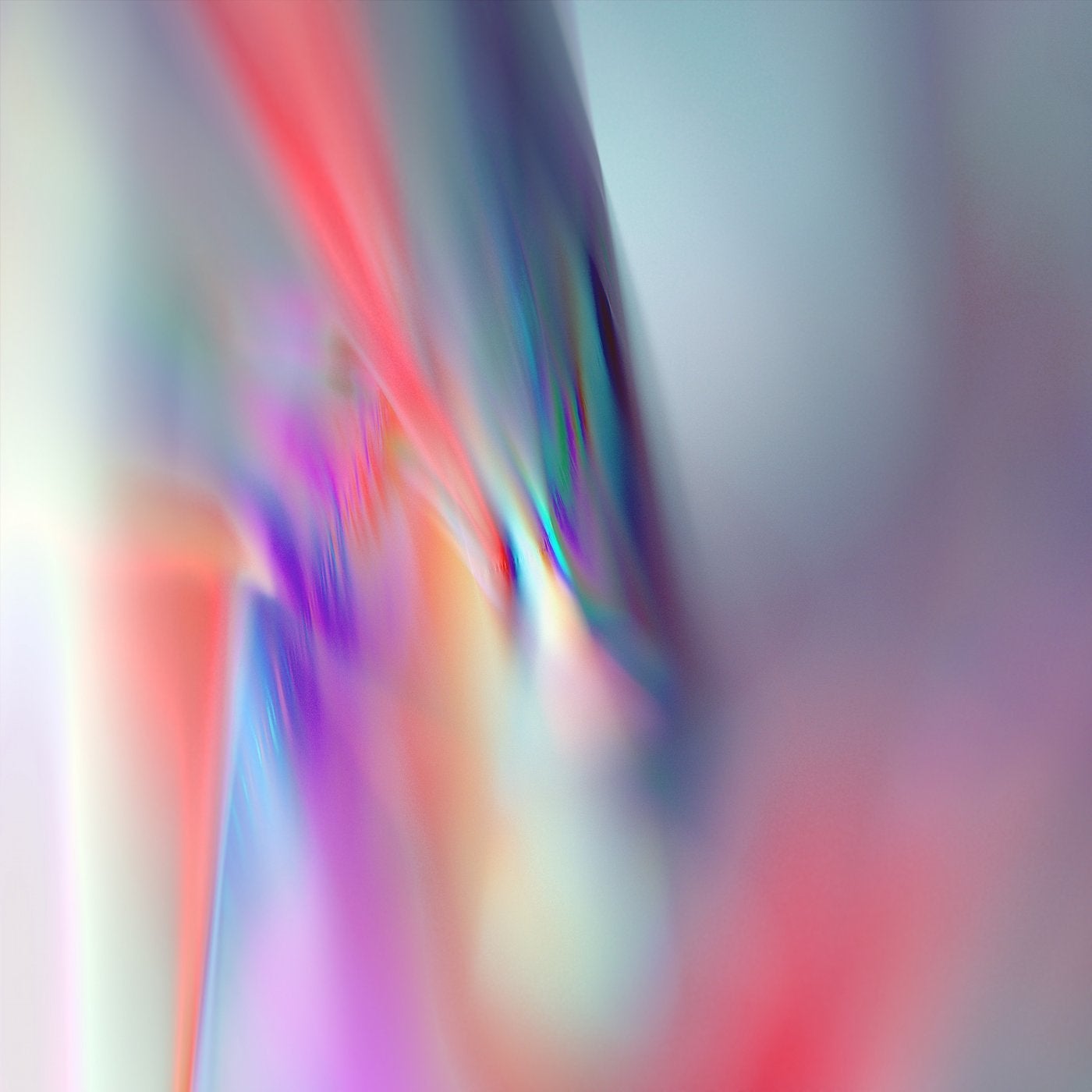 As the year draws to a close TAU unveils its latest release, with German duo The Cheapers handling business this time around. On this two-tracker we also get a rework from highly respected producer Dave DK, best known for his releases on labels such as Pampa and Kompakt.

The EP starts off with the title track, 'Poem'. Throbbing bass frequencies intertwine with a sonar-esque fm-bell to establish a serious, purposeful mood. A chilling, detuned vocal sings in Spanish intermittently as The Cheapers tease in a variety of unsettling effects. This unusual, yet stirring cut epitomises the TAU sound, emotive, deep, dark and moving.

Next up is 'M10', a stoney-faced rumbler with more strange atmospherics and eccentric production. This is the sound of two experienced producers enjoying themselves and flexing their musical muscles. Relatively simple in its architecture, 'M10' shifts and evolves steadily, the energy building in subtle waves keeping you engrossed from start to finish.

Dave DK steps up to remix 'M10', giving it more bounce and an assertive rhythm. The pace is quickened, though the morose mood remains. Dave's ability to cultivate solid dancefloor movers is clear here as he demonstrates his knowledge and experience with an uptempo reinterpretation.