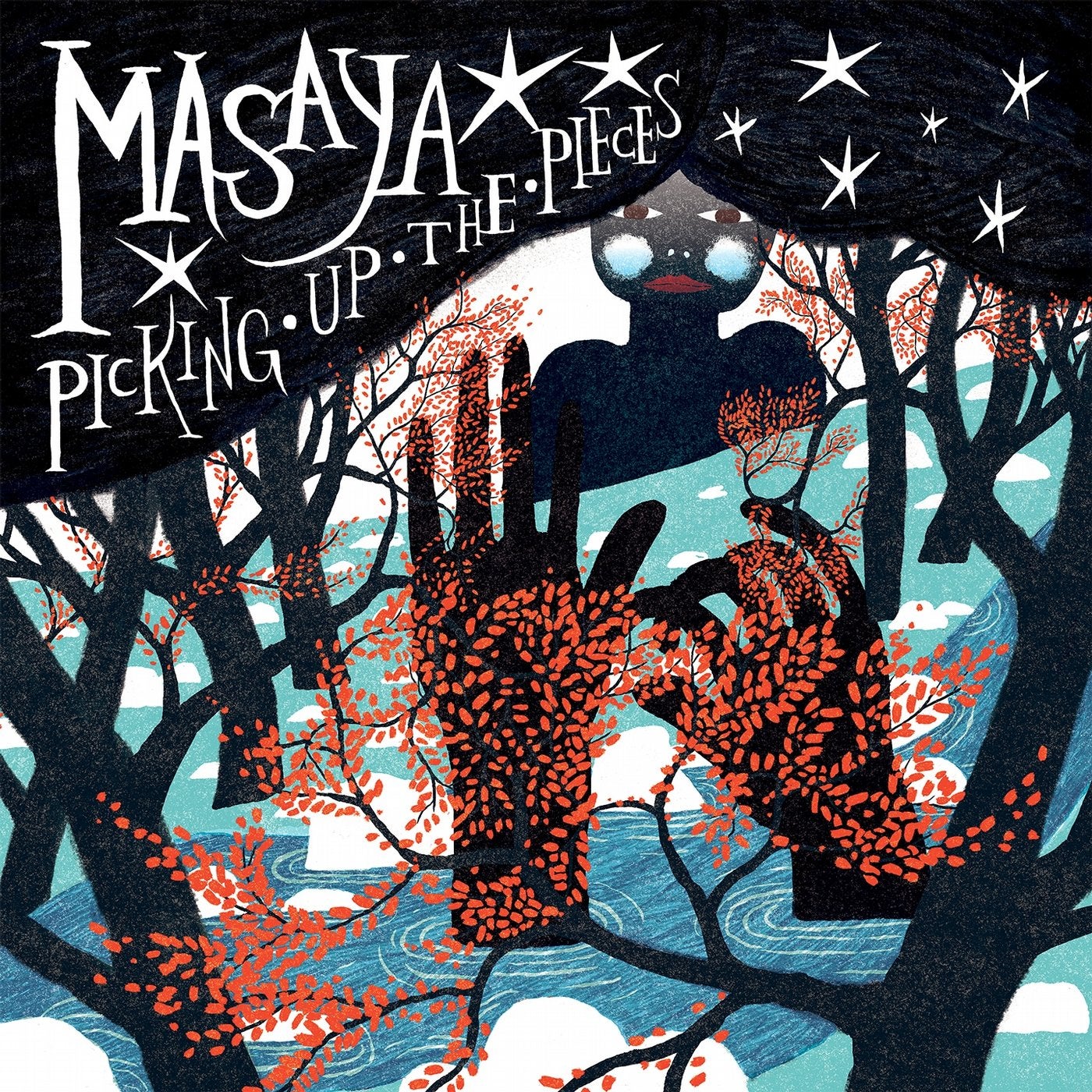 The Twenty Fourth Chapter continues to be revealed as Swiss-Chilean artist Masaya proudly announces her debut full length album, Picking Up The Pieces. The 11 track affair is an accomplished listen from start to finish.

Masayas whole life is music. As boss of her own label Mina Records, she is a real underground star who has served up many great releases over the last ten years. This latest and greatest opus is a particularly personal one. Three years in the making and influenced by the birth of her son it is an album which draws on a rich range of musical references, truly 11 stories in sound.

Starting with the atmospheric and beatless Walking Dad, the album sucks you in right away. From there The Backstage picks up the pace with a serene deep house groove featuring plenty of soulful chords and sombre moods. Agnostic is brilliantly sparse and deep, with well-crafted drums and cosmic synth patterns unfolding up top.

Throughout the album, there is often a firmly rooted drum groove that keeps things locked to a late night dance floor vibe, and Haumea and Picture are perfect examples of that. Haunting vocal chops, shadowy strings and angelic keys colour pieces like Flow of Tears, Justin Loves and Inside, before the closing trio of Innocence, with its downbeat bass notes and wallowing vocal whispers, Borderline, littered with cowbells and synth drones, and Time Goes Fast, an optimistic closer complete with dreamy female vocals that leaves you feeling enlightened.

Overall then this is a sensational and absorbing album that really showcases Masayas fantastic sense of mood and groove, leaving us excited for the album remixes package set for later in the year. Her story continues on Chapter 24.

Picking Up The Pieces