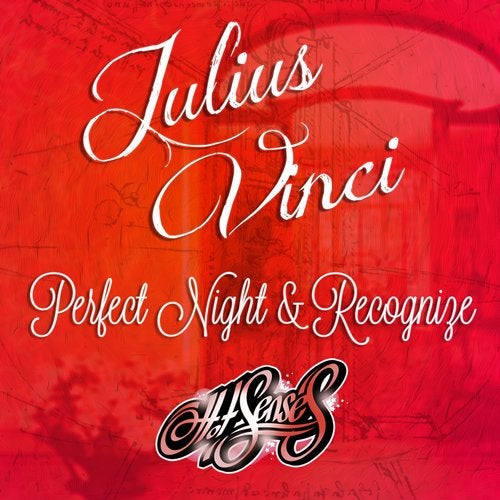 HotSenses presents the debut-single off Julius Vinci "Perfect Night". In the world of house music nowadays where everything has to be harder and flashier, two DJ/Producers from the Netherlands: Julian Wolters (Jule) and Vincent Visser (DJV2), decided to go against the flow and collaborate under the name Julius Vinci. A name with the allure of Roman emperors and masters from the Italian Renaissance, which also describes the interests of these two guys. With a broad musical taste and knowledge, the best elements of the past and present are used to create their soul touching sounds. This mix contains their first two tracks: 'Recognize' a mysterious and sweaty dancefloor killer and 'Perfect Night' that already perfectly explains which feelings will arise while playing this groovy oldskool tune. This live demomix is made to get acquainted with the Julius Vinci sound, it builds up from Soulful House, to filthy UK Garage, with loads of Deep House goodness in between. Join this renaissance of the oldskool house music!