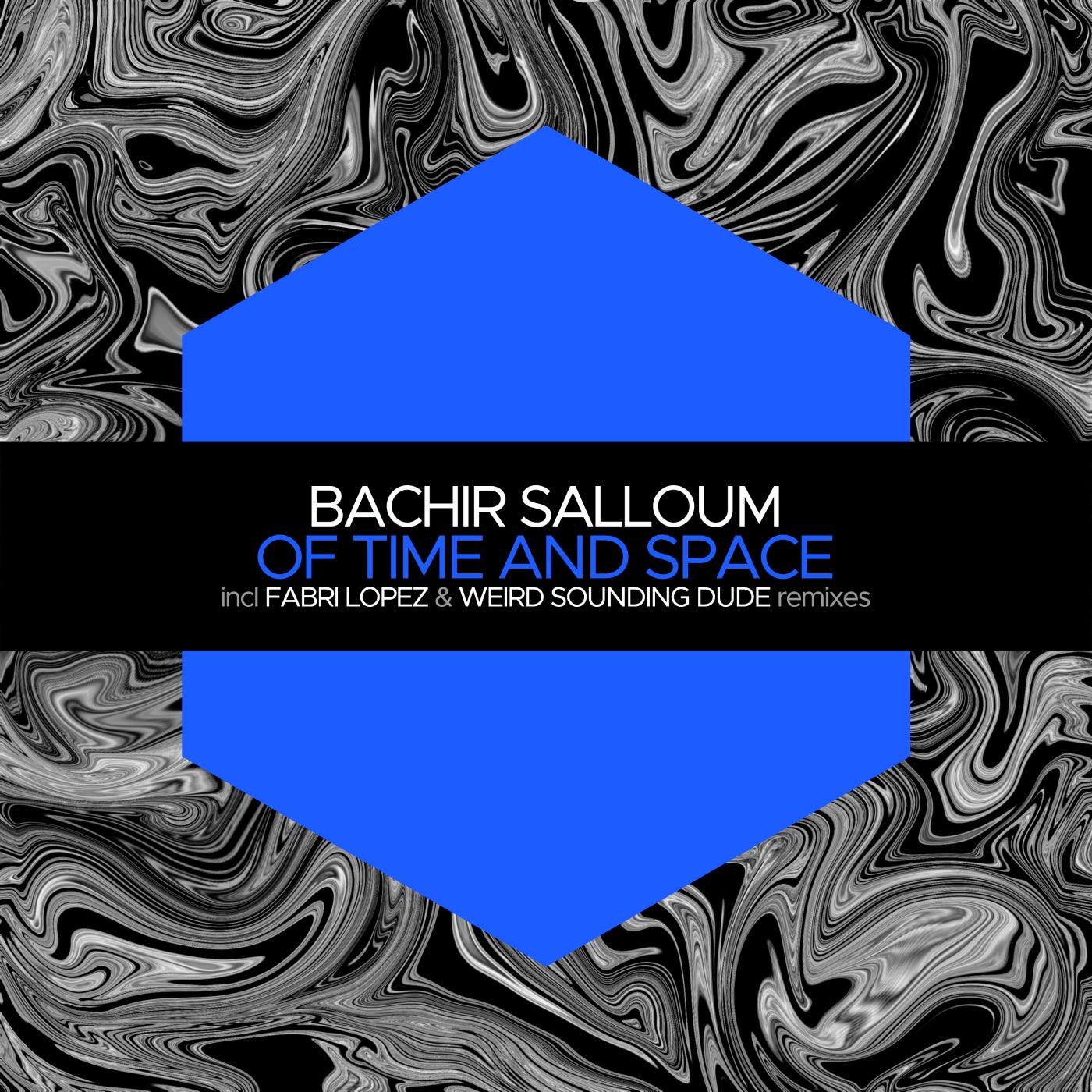 For our 43rd release, we're excited to introduce - Bachir Salloum for his debut appearance on Juicebox Music. Based in Dubai (UAE) since 2014, the Lebanese-born artist gathered immediate attention with solo signings on Guy Mantzur's 'Plattenbank', Hernan Cattaneo's 'Sudbeat' and memorable collaborations with fellow comrades - Z0ne+ and Memory (ARG). Bachir's musical diversity landed him a slot at the famed first edition of Guy J's 'We Are Lost' Festival back in 2018. With a style that ranges from Deep House to Progressive House, he hones in on his love of grooves and melodies and with that motto in mind, Bachir Salloum delivers a 2-tracker on our Indian label. With no time to waste, the title track "Of Time and Space" launches the EP in full swing through it's dark, rolling drive aimed for the peak-hours while "Illusions" reflects his quirky and hypnotic after-hours side.

Another artist making his debut appearance on the label is Villa Mercedes (Argentina) resident - Fabri Lopez. With recent releases on Tash's 'Movement Recordings', Max Freegrant's 'Freegrant Music' and Juan Pablo Torres' 'Clubsonica', Fabri Lopez's aims straight for the progressive house fanatics with a sound that ranges from the smooth and euphoric to aggressive and epic. We called him in to give Bachir Salloum's 'Of Time and Space' the latter treatment with a beefier low-end and a big chord-filled breakdown moment.

Bangalore (India) based artist - Weird Sounding Dude makes his much-awaited return to Juicebox Music after his massive 5-track 'Arcade' EP. Nearly a decade of productions under his belt and on a constant rising trajectory, Weird Sounding Dude cemented his presence in the industry with exemplary original releases, highlighted by signings on Nick Warren's 'Soundgarden' and Hernan Cattaneo's 'Sudbeat', as well as highly praised remixes for Dmitry Molosh and Ziger. For his remix of Bachir Salloum's "Of Time and Space", Weird Sounding Dude effortlessly twists the original elements while injecting his trademark components - smooth percussive work, spacey synths and bouncy grooves.

Of Time and Space