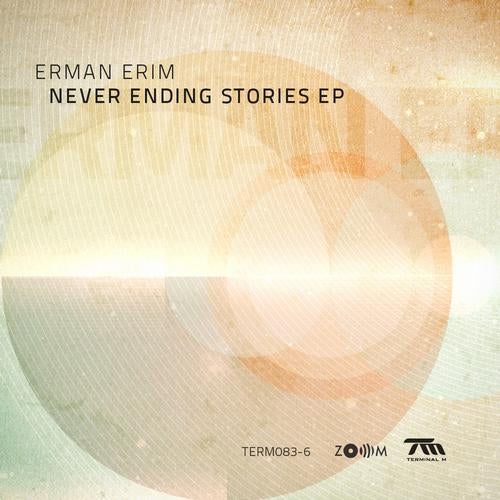 Neumarkt native Erman Erim has, over the past few of years, become an integral member of the Terminal M family. Since his 2008 "Harmonic Habit" release, Erman has been the 'go to' producer for label chief Monika Kruse and her unfaltering support has earned two full releases and numerous remixes on the label. Erman's fantastic "Whistled Wisdom," a huge favourite with Loco Dice and Marco Carola, was included in the second volume of Terminal M's "Ten Years Love" which was followed by 2011 remixes of Tomy DeClerq and Monika's own dancefloor classic, "Latin Lovers."Now, as we enter Autumn and the temperature outside begins to drop, Erman readies his latest heatseekers and a homage to Nurnberg's finest nightspot. December 2010 saw the closure of the legendary Zoom Club. A institution in German clubbing, Zoom played host to many of the biggest names in Techno. With its dark, rough, dirty charm and huge variety of electronic music, Zoom held iconic status within the scene. Erman's "Never Ending Zoom" EP seeks to express the feelings the Club gave to so many, with the title track expressing the sadness at its closure. The EP certainly sees Erman bring the 'Noise.' From the opening growling synth and vicious groove of "French Kiss" to the the indie-electro styling and vocals of "Never Ending Zoom" via the volcanic bouncing crescendo of "Kollektiv," we are treated to the wild and expressive face of Erman Erim and we love it!