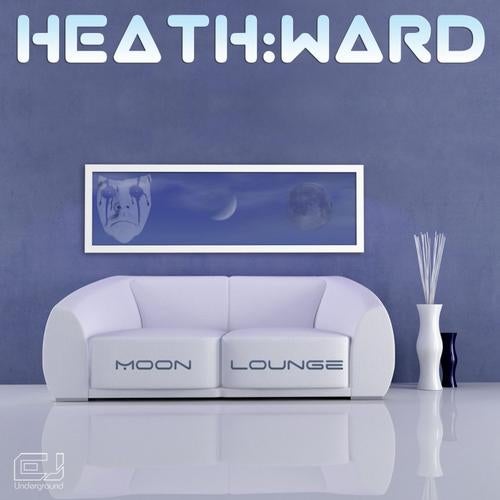 Already an established live performer and producer, Heath:ward has provided what can only be described as a synthesis of cinematic electronica, minimal house loops, huge driving rhythms and a fusion of analogue synths & vox, resulting in his new album Moon Lounge.

Heath:wards debut album Amoeba was released during July 2012 and resulted in him securing live appearances at festivals including Bestival, Blissfields, Pulse, Lubstock, Tonic festival, Cockermouth Rock festival and Bestfest Romania, as well as various clubs across the UK during 2013, performing tracks from Amoeba and also giving festival goers a taste of the sounds of Moon Lounge.

As well as festivals and live venue performances, heath:ward has also supported various artists including Dreadzone, Eat Static, Orbital and Death in Vegas.

Signed to EJ Underground Records in 2013 has culminated with his album Moon Lounge, a journey into electronica that takes you away with what can only be described as musical creativity at its best.