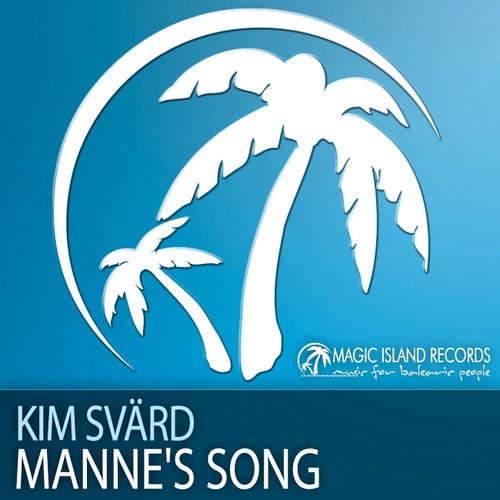 Part of the Magic Island family, we've found the productions of Swedish producer Kim Svard on Roger Shah's 'Music For Balearic People' compilations twice already. After his debut track 'You & I', released in late 2009, he's back with a new, lovely production, 'Manne's Song'. Like his previous release, 'Manne's Song' balances things out between uplifting and Balearic trance. Melodic, summery and absolutely stunning, it builds up a tingling piano-line to a huge soundscape. Whoever craves more of