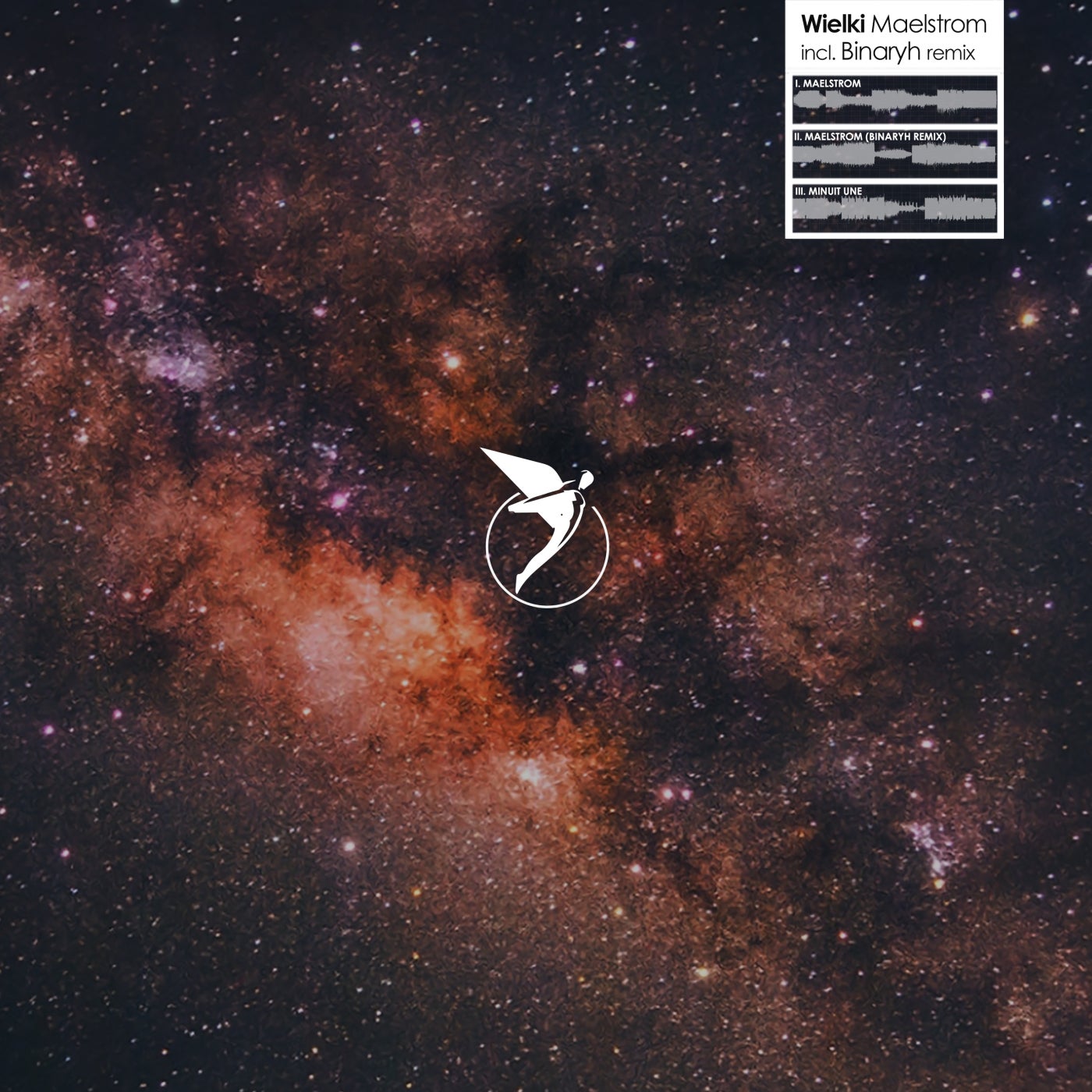 Hype
Astral Records continues a strong start to the label by welcoming Wielki for his debut EP. The French artist has risen from an era of synthesizer pioneers, creating a sound that is both musically rich and rhythmically fresh. Always looking to tell a story within his productions, the Paris resident has already found a home on Armada's Electronic Elements and collaborated with Joris Delacroix. Having contributed a release to label affiliate Movement Recordings in 2019, Wielki now debuts on Astral Records with 'Maelström' alongside a remix from Binaryh.

Beginning with the title selection Wielki crafts a spirited progressive techno hybrid. Anchored by a punchy groove, charged rhythms and devilish effects, it's both foreboding and mysterious from the outset. Evolving smoothly, astral arps and warm chord changes create a contrary yet compelling narrative leading in the main break. Choir-like pads initiate the centrepiece, sending it further into cosmic territory with tastefully tense modulation and a deadly drop which spearheads a chugging finale. The companion piece 'Minuit Une' sits as a perfect complement with its dynamic dance floor appeal. It's deliberate beats and subterranean groove set the foundation for percussive rides and squelchy synth splashes. Rising modulation peaks anticipation leading into the break, where wonky arps melt down to tonal tension and buzzing sonics as the groove drops for a spirited conclusion.

The lone interpretation of 'Maelström' is provided by Binaryh who also make their label debut. The Brazilian duo found success early on in their career with a string of releases on Steyoyoke's 'Black' division, before later finding a home on Black Rose, Timeless Moment and Sprout. Now regularly appearing in the sets of trendsetting DJs such as Tale of Us, Adriatique, Fideles, Fur Coat, Nicole Moudaber and Kevin de Vries; Binaryh debuts on Astral with a gorgeous rendition of 'Maelström'. Setting the piece in motion is a foundation of warm beats, galloping bass stabs and percussive waves. Choir-like pads complement the rippling foundation, creating an amazing sense of space as momentum continues to build. Furthering the emotive appeal of the Original version, the Brazilian duo go one step further with a trance inspired interlude that is not only hugely poignant but tastefully reflective. An inspired remix from Binaryh which furthers Astral Records rising presence in the world of melodic house and techno.