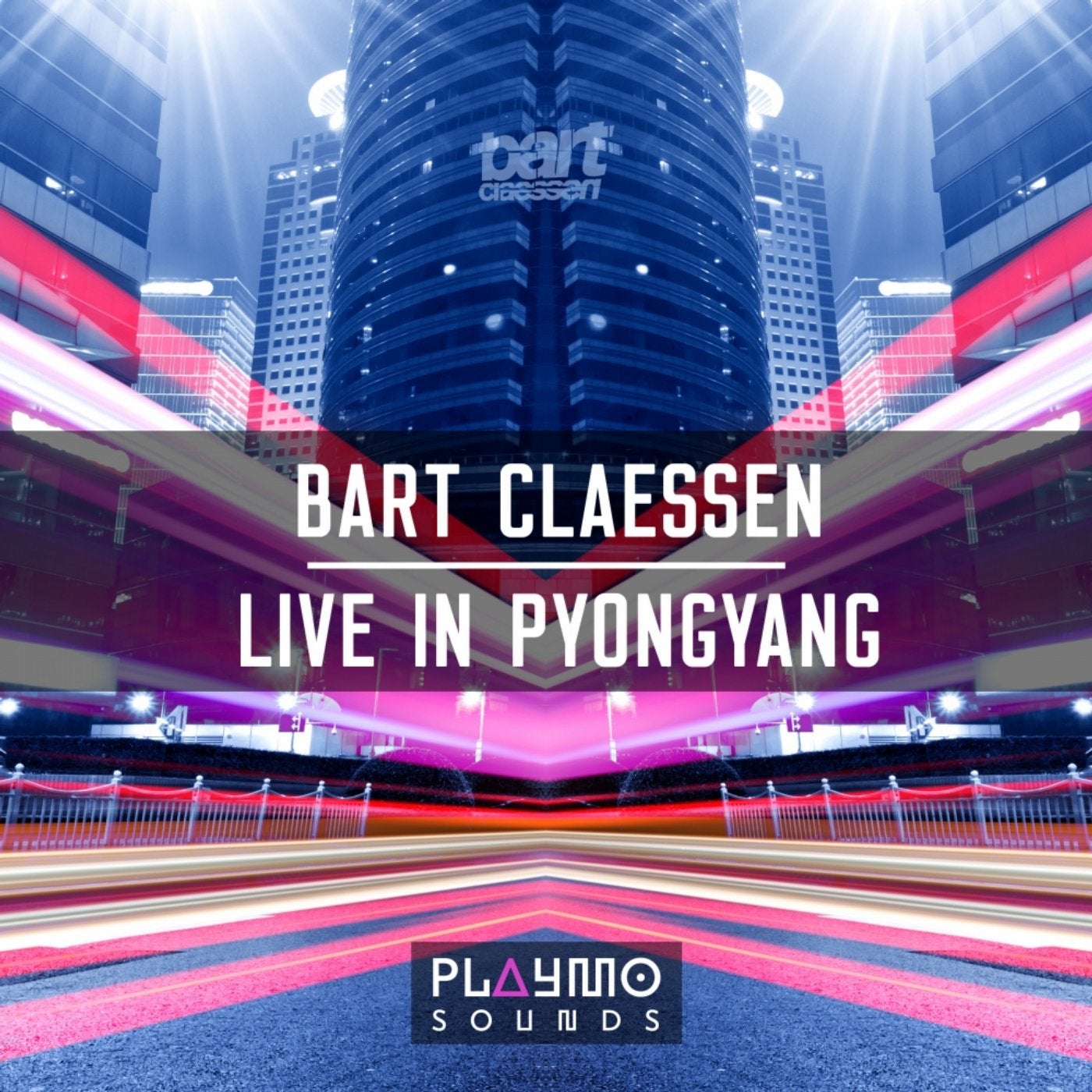 Where do you start with Bart Claessen? The man seems to have done it all! An accomplished producer with a long list of worldwide hits, a global DJ performing at all the big clubs and festivals and the creator of Playmo Radio, a bi-weekly radio show with over 130 episodes aired since 2008. Now Bart takes the Playmo brand one step further with the launch of Playmo Sounds.

The first release on Playmo Sounds - How I Roll made a HUGE impact with support from W&W, Tommy Trash, Martin Solveig, Cosmic Gate, Afrojack, Kyau & Albert, Leon Boiler and Marcus Schossow to name but a few. How do you follow that up? With another banging release thats how! Bart has nailed it once again with Live in Pyongyang, full of energy and bounce with big room elements and world-class production.