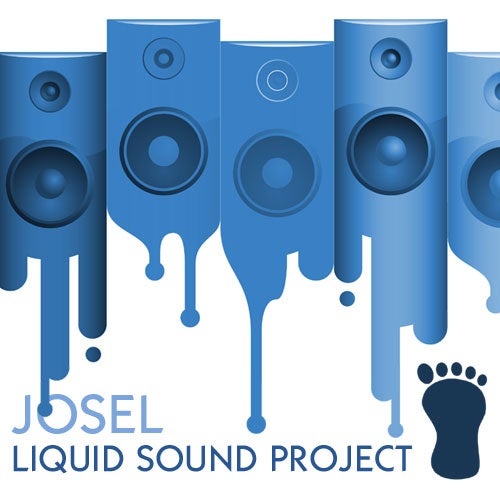 Josel has been with Toes since the early days, from his Waking Life release with Pedro in 2005, to his solo Digiboy release in 2007, which graced numerous compilation CDs. Josel returns with another classy, smooth joint brimming with his ever-present soulfulness. On remix duties is another Toes veteran, Storyteller, who turns up the energy a notch without losing any of the original's groove. He is joined by Ireland's Soulfinder, an impressive new talent who will be releasing Toe's first full-length artist album later this year.