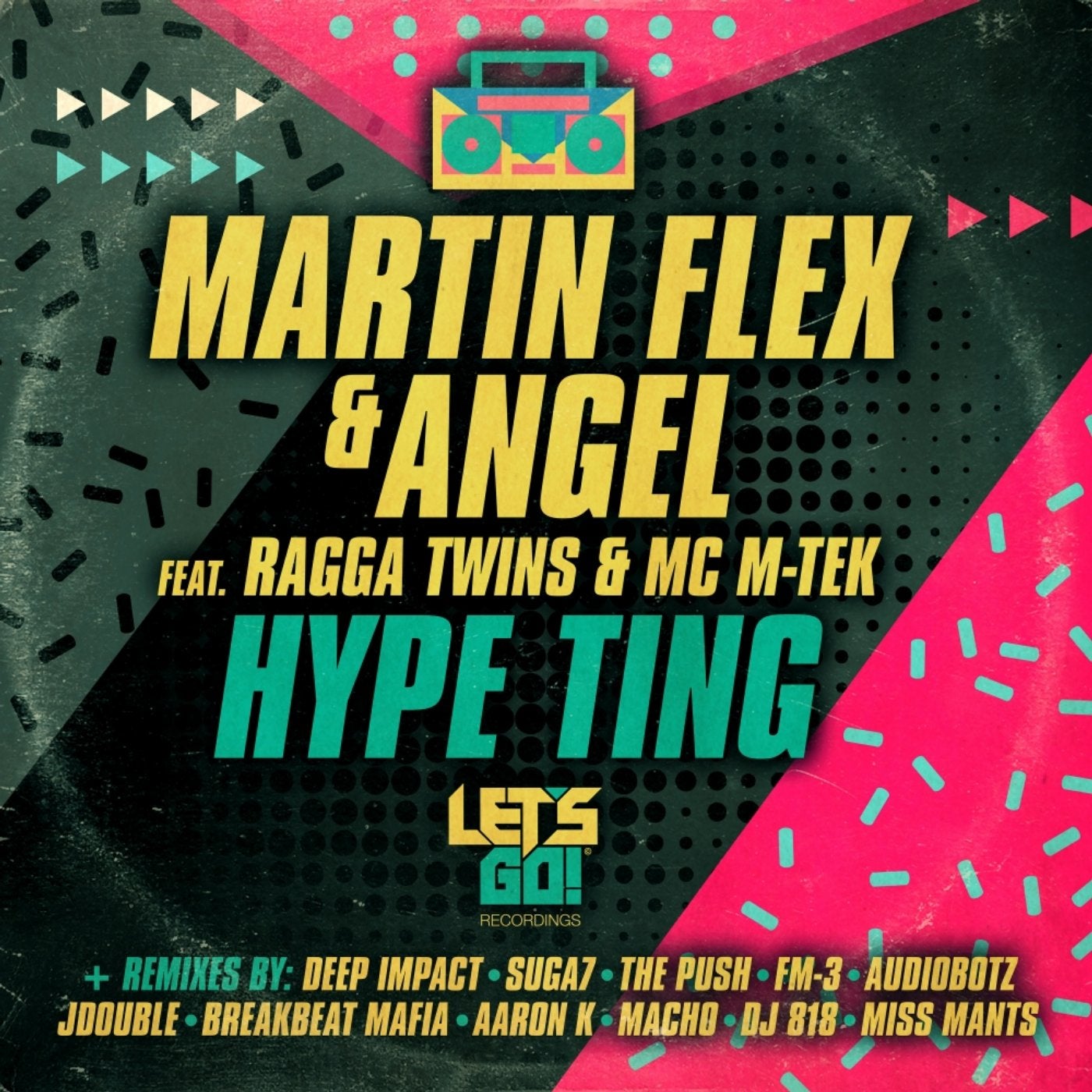 The voices of the Ragga Twins have blessed up beats by everyone from Skrillex to Metrik, Bassnectar to Aquasky. And now the duo who helped found the bass music movement are bringing that legendary flow to some down low bass by none other than Let’s Go label boss, Martin Flex and Angel. Joined by Mc M-Tek on the mic, the boys get a little bit dirty with it, laying down the funk like no other and letting those vocals shine like they should. Let’s Go has put together a rather large package for the release of “Hype Ting.” Remixes from some of the broken beat world’s latest and greatest round things out, for a diverse and bangin’ set of remixes that have a large helping of bass for every taste. Eleven producers have all turned up to turn out remixes including: Deep Impact, Suga7, The Push, FM-3, Audiobotz, JDouble, Aaron K, Breakbeat Mafia, Macho, Dj 818, and Miss Mants.