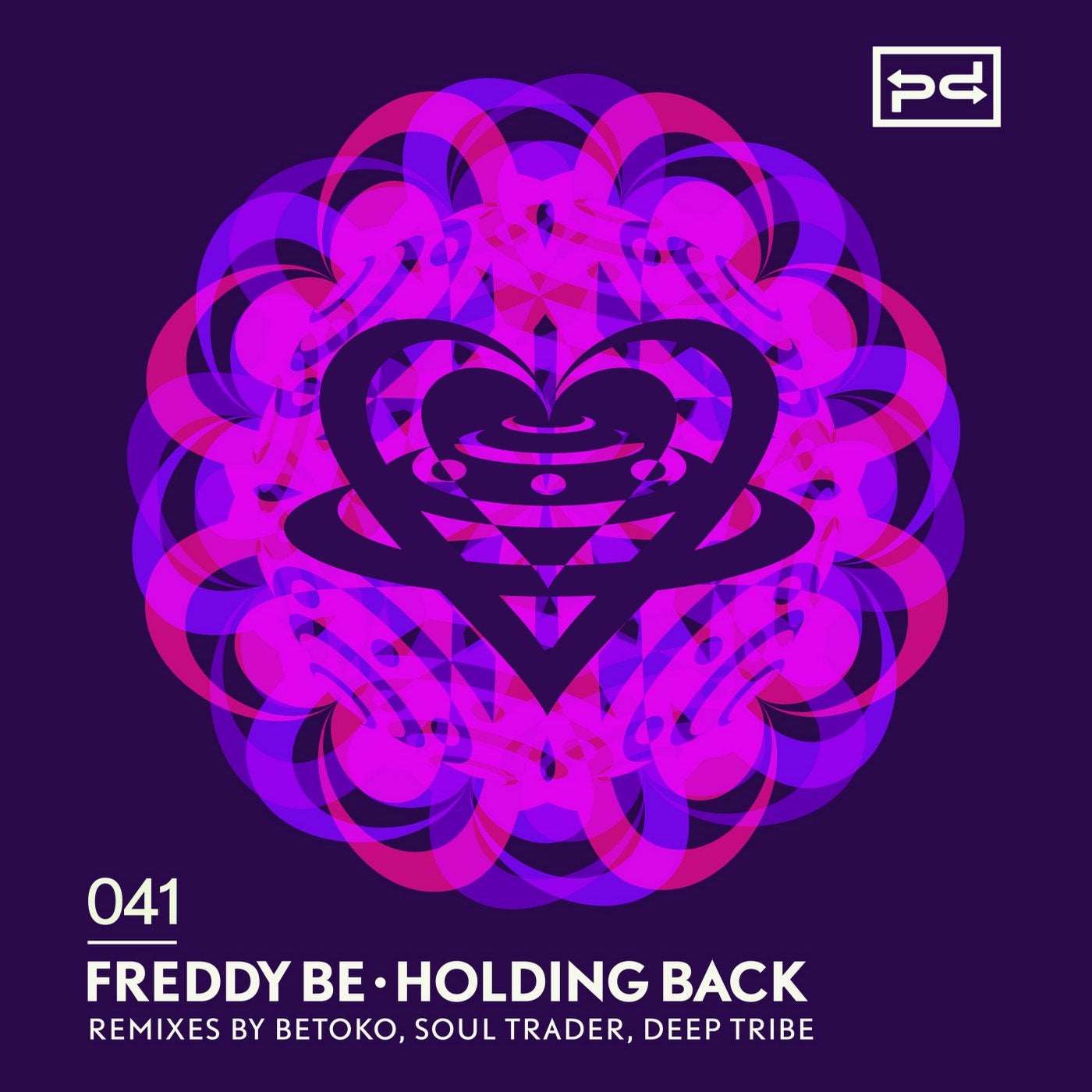 The 41st release on Darin Epsilon's Perspectives Digital sees the debut of legendary DJ and promoter Freddy Be. A genuine staple in LA, Freddy has been delivering great music and first-rate events on the west coast since the early 90's. From the legendary Monday Social parties, which celebrates its 20th year as North America's longest running weekly house music event, to his awe-inspiring Earthdance festivals ('97-'03), his tireless efforts have been instrumental in defining the progress of Southern California's dance music culture.

His exceptional track selection and expertly paced sets have allowed him to land residencies at Exchange LA, Audio SF, and Sound Nightclub, as well as tour across the nation to perform at major festivals including Coachella, Desert Hearts, BPM, and Minus Zero.

In addition to DJing, Freddy Be's productions have led him to collaborations with various well known LA based producers including Trent Cantrelle, DAVI, and Freaky Chakra. His hypnotic Tech House productions have already been playlisted by Carl Cox, Hernan Cattaneo, James Zabiela, Danny Howells, Sander Kleinenberg, Quivver, and John Digweed on his massively popular 'Transitions' radio show. 2016 will be another strong year with the release of his track 'Holding Back' including remixes by Betoko, Soul Trader, and Deep Tribe featuring Violin Girl.

The first remix of 'Holding Back' is by Betoko, who transforms the dreamy original into a high-energy rollercoaster and peak-time bomb. The London based, Mexican born producer boasts a highly esteemed back catalog on labels such as Get Physical, Diynamic, Suara, Kittball, and Supernature. His music has been licensed for use on popular TV shows, ad campaigns, and is regularly supported by some of the world's biggest DJ's. Betoko's infectious sounds have been heard at pretty much every top club and festival in the world where he has played B2B sets with DJ's like Sasha and Nick Warren.

Little is known about Soul Trader aside from the limited info his mentor and cohort Funkagenda has released. His deep, throbbing techno influenced sounds have already begun making waves with remixes for Quivver, Deep Tribe, and a spectacular debut EP on Incorrect Music. We may not know much about this shadowy figure but we do know that he's going to go far. Soul Trader's remix of 'Holding Back' hits hard, and we have no doubt this track will tear up the dancefloor and maybe even bring down the walls.

The third and final remix is by LA duo Deep Tribe featuring Violin Girl. Though they've both had success in the dance music industry under various pseudonyms, Dimitry Rozental and Andrew Knopf have finally found their niche as Deep Tribe, fusing unique influences to craft a solid catalog of House and Techno music. With a steady stream of releases on labels such as Wulfpack and Perfect Driver, Deep Tribe are quickly becoming an unshakeable force in the world of dance music production. Their heavily brooding, emotional remix of 'Holding Back' is guaranteed to cut straight to the heart.