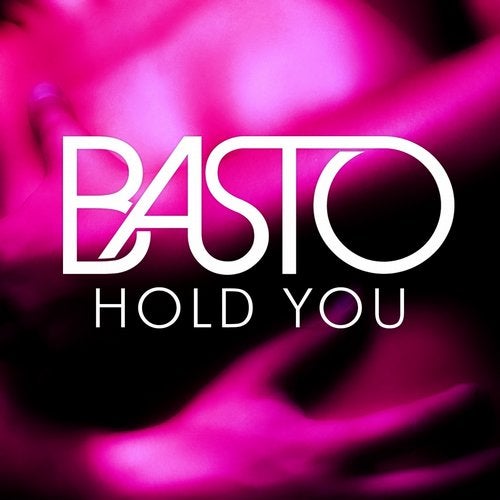 Whether it's gigging all over the globe, writing and producing worldwide hits for others, or creating music for his DJ alter ego Basto and brother collective Lazy Jay, Belgian multi instrumentalist and singer Jef Martens seemingly does it all with the same ease he puts it all into perspective: "It's not like I'm curing cancer. Unfortunately."

His track record however speaks for itself, notable highlights including "Again And Again" & "CloudBreaker", 2 big radio and club hits for Basto, each gracing both the European Sales as well as Airplay top 20; "212", one of the absolute cult songs of the last decade for Azealia Banks ft. Lazy Jay; and "Scream And Shout", the worldwide number 1 smash for Will.i.am ft. Britney Spears.

In the last few years his music has accumulated millions of sales and streams and hundreds of millions of YouTube views.

On top of that, Martens entered Music Week's most successful songwriters top 100 at number 39 in 2013, from out of nowhere.

Now there's "Hold You", Basto's highly anticipated first new single in over a year and hopefully the appetizer for a brand new ep, since he's hinted at 3 more songs being nearly finished, as well as collaborations with Natasha Bedingfield, Amba Shepherd, Blondfire, Will.i.am and Kerli.

"Hold You" combines an androgynous & infectious vocal with indie Caribbean summer sounds and a signature Basto melody into a genre blurring blend that could prove to be the soundtrack of the summer.