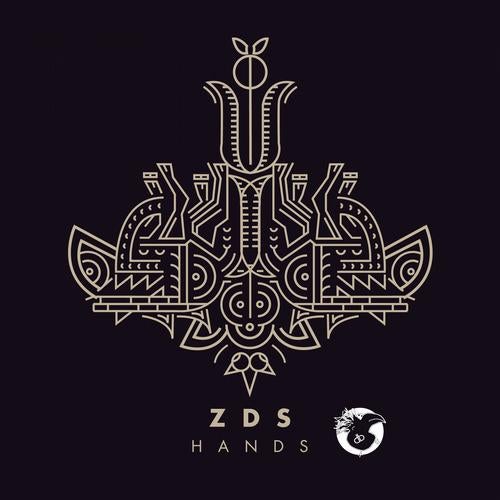 Last spotted on Dirtybird brandishing a switch-flipping, warehouse-busting acid house remix of Kill Frenzys massive Make That Booty Clap, ZDS (Zombie Disco Squad), AKA Nat Self, returns with his very own full EP. Ladies and gentlemen, make way for Hands. Perfecting his dancefloor dynamism for many years on labels such as Made To Play, Sound Pellegrino, Suara, Defected and Dirtybird, ZDS has primed each of these three cuts with nothing but the party in mind. Each one comes with its own story, lets get handy.... Hands: A track to bring sunshine and light to the dancefloor, something to lift you. Nat actually made this specifically to mix with VonStrokes beautiful Cant Wait. Claude loved it so much he signed it as the A-side. Nats been road-testing it all summer to great effect. In his own words, he nearly peed his pants at the reaction to it in Kazantip. Bang Ze Box: Ghetto house with a classy polish of timeless house funk, Bang Ze Box is undiluted, darkroom audio deviousness. Jesse Rose, Heidi and Eats Everything are already card carrying fans. The minute you hear its infectiously undulating bass groove, you will be too. Drop: VonStroke recognised the slinky, sexy bass mischief of this third cut. Deep, penetrative and smothered in sub bass, theres a subtle sense of euphoria by way of a steadily rising synth line that neatly counters the nagging sea of low end riffage. Its already been receiving some great early reactions and something tells us therell be much more by the time Drop gains the momentum it deserves. Three superb cuts from one of the UKs most respected house producers. Usually youre asked to throw up some hands and show some love. Well this time were throwing you some Hands. Big love.