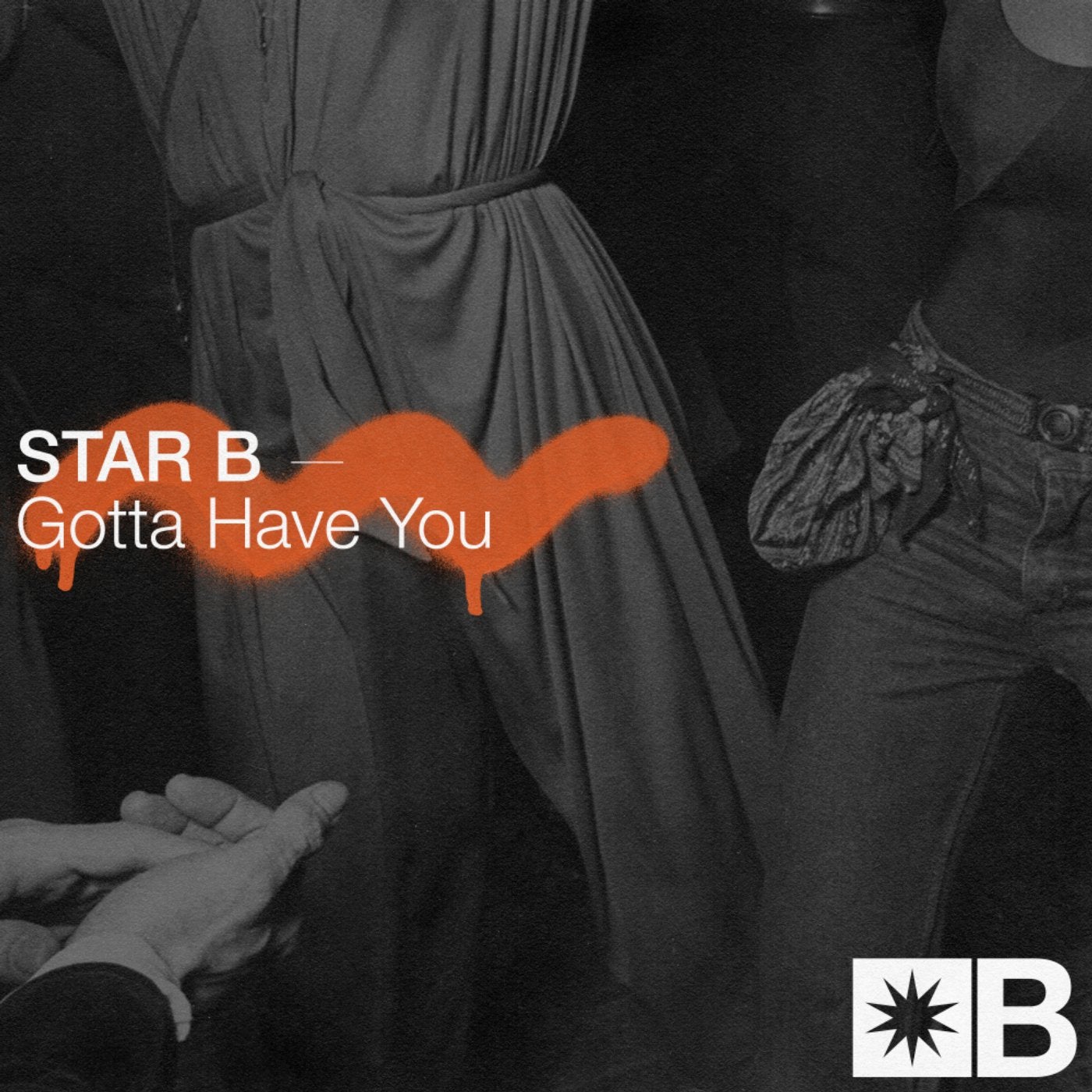 13th September sees the prolific British house and techno DJ/producer Mark Broom and Snatch! Records’ esteemed label boss Riva Starr combine to deliver their first collaborative single under the guise of Star B entitled, ‘Gotta Have You’. This essential maiden collaboration follows previous Snatch! releases from the likes of Steve Bug, Parris Mitchell, Nina Kraviz, Arthur Baker, Green Velvet, Groove Armada and CamelPhat plus Broom’s very own ‘The Way’ EP earlier this year. Both Starr and Broom are prolific producers and have been igniting dancefloors all over the world for many years with their unique club-ready productions, but now the time has come for both artists to merge their unparalleled studio prowess and experience to create ‘Gotta have You’ - their outstanding debut record. ‘Gotta Have You’ announces Star B in style, serving up a stomping peak time disco house workout which utilises a stimulating funk/soul sample set to an infectious groove which oozes summer vibes right from its core. There’s no wonder heavy DJ support is already coming from the likes of leading names such as Carl Cox, The Martinez Brothers, Pan-Pot, The Black Madonna and Hot Since 82 among others. ‘Gotta Have You’ is available exclusively via Beatport on 13th September 2019 and everywhere else two weeks later.