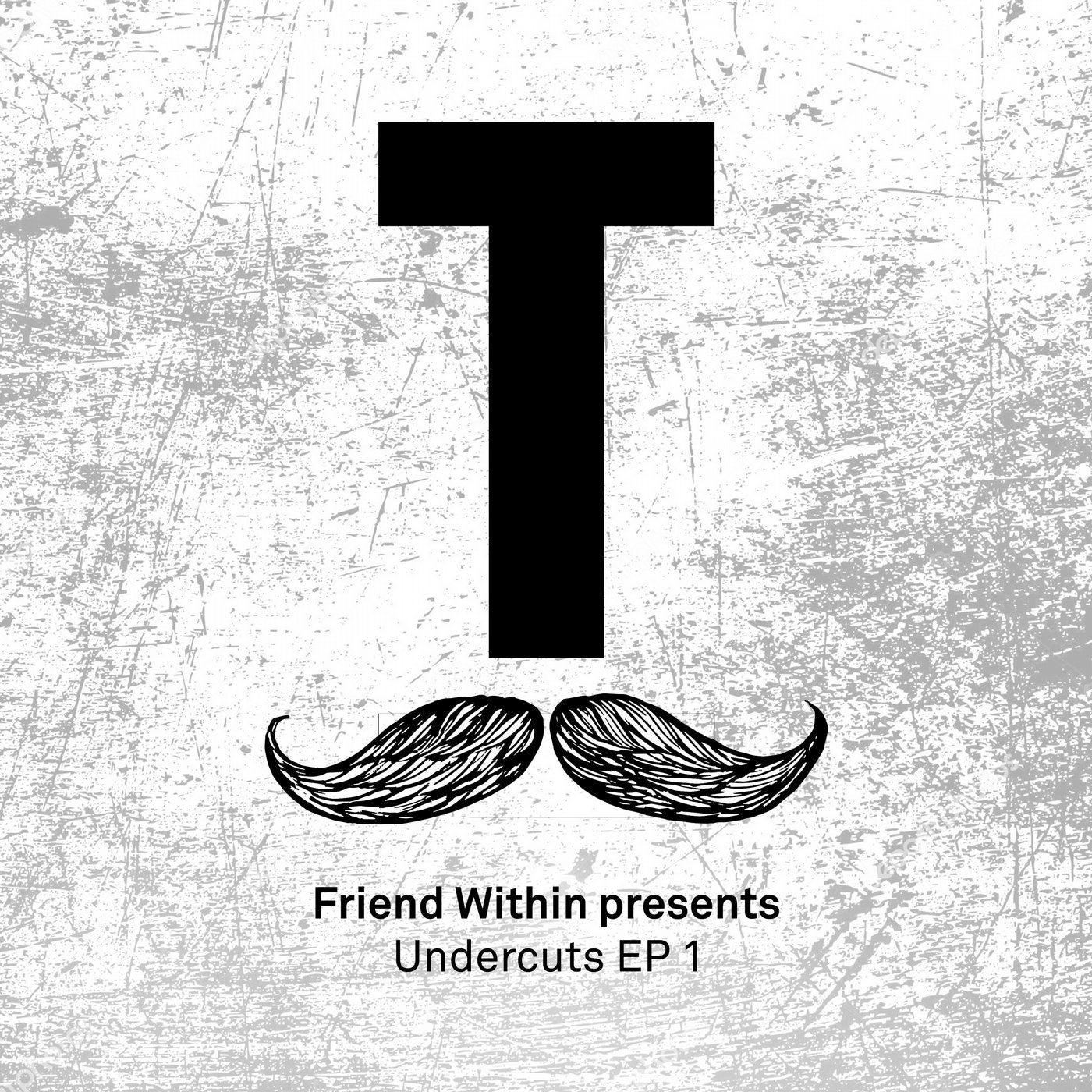 DJ and producer Friend Within continues his hot streak with his latest EP, 'Been A While/Move Your Body'' in conjunction with the announcement of his new label UndercuTs.

The EP's first offering 'Been A While' is a concise example of Friend Within's exceptional ability as a producer, evidently influenced by the Disco era with its use of strings and enticing female vocal, creating a feel good vibe perfectly suited for dancefloors at peak time. The EP's alternate offering 'Want Your Body' goes deeper, with warped synth stabs and the hypnotic male vocal dropping into a delectable groove, offering the perfect contrast to 'Been A While' and utilising his distinct knack of drawing from multiple genres to create his dance anthems.

Now, Friend Within has launched his own label UndercuTs, a name that pays homage to his immaculately kept, trademark moustache, with the first release 'Been A While/Move Your Body' an exciting example of what to expect from the Toolroom-affiliated imprint moving forward.