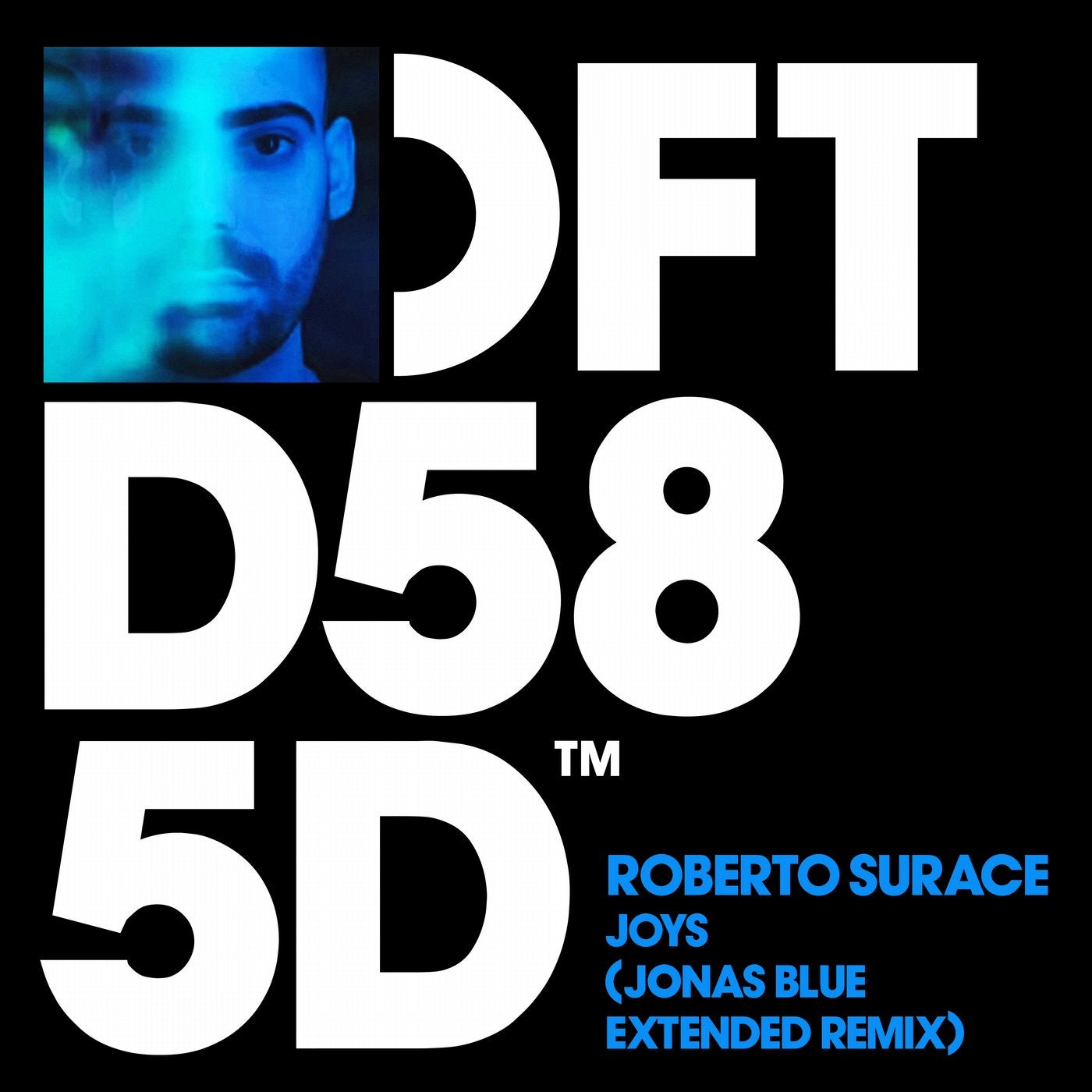 While it was the record of this years' Ibiza season, the lasting impression left by Roberto Surace's 'Joys' has stretched far beyond the island. As it topped the Shazam Ibiza Dance Chart for eleven consecutive weeks, it was also championed by heavyweight DJs like Marco Carola, Andrea Oliva, wAFF and Joseph Capriati, capturing the hearts of clubbers across the globe. Now, after remixes from Todd Terry, Purple Disco Machine and OFFAIAH, one of the UK's most sought-after talents Jonas Blue steps up to the plate, as the chart-topping producer delivers his surging, adrenaline-fuelled mix of one of this years' essential new records. With its speaker-quivering bassline, this remix is engineered dancefloor dynamite, with heavy kicks and huge synths. Once again 'Joys' proves to be the gift that keeps on giving.