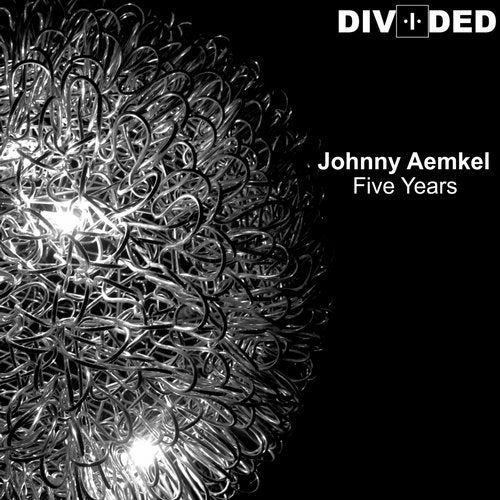 Five Years That Have Changed The World
Five Years of Johnny Aemkel in Five unreleased tracks before today...
In 2010 He began to produce Dark Minimal Techno.
His productions have been on the top charts for several times, either on Beatport and the other music download platforms. Johnny has been around Europe playing his sets in Berlin, Athens, Paris, Czech Republic, Finland and many more places. Renowned djs such as Richie Hawtin, Troy Pierce, Alan Fitzpatrick, Stephan Bodzin, Oliver Huntemann, Dubfire and an ongoing list have supported and played Johnny Aemkels tracks in front of the biggest crowds.