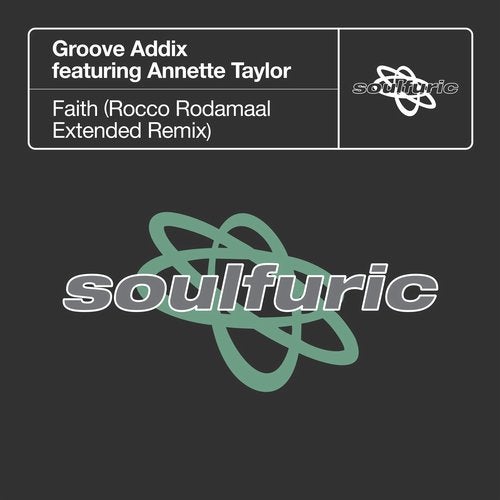 Having released countless records over the last 30 years, Annette Taylor is a house music veteran. 'Faith', a record that originally saw the light of day in 2000, showcases her incredible vocals, but its instinctive groove made it a remixer's dream, with re-works from DJ Spinna, Alex Arnout and M&M to name a few. Now French maestro Rocco Rodamaal steps up to the plate to remix this Groove Addix production, balancing a chunky bassline with melodic keys and deep, swelling pads in this heady dancefloor cut.