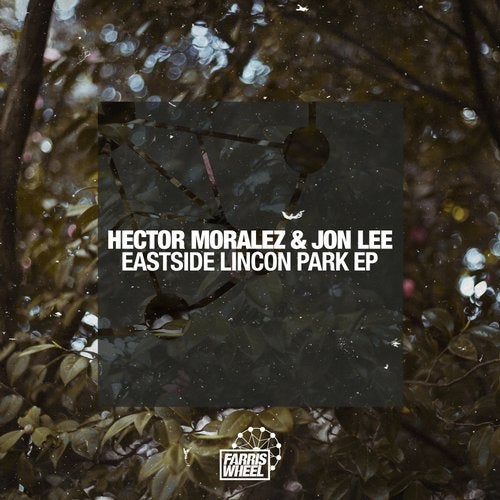 Rising from Oakland, California and fast becoming one of house music's elite, Hector Moralez has paid his dues by working tirelessly from the bottom up. In demand at clubs and events throughout the world, Hector Moralez is renowned for his intelligent and soul awakening house music released on labels including Music For Freaks, Robsoul, Circus Recordings and Apollonia to name just a few.

DJing Since 1994 Jon Lee has long been an established figure on the U.S. and Canadian house music scenes. Back in 1996 he founded Concepts Records, which became one of the front running sources for dance music in the northwest part of the U.S and has since gone of to work with a litany of leading labels including King Street, ViVa! and Nite Grooves.

With this wealth of experience both behind the decks and in the studio, it's no surprise that that collaborative 'Eastside Lincoln Park EP' is quality through and through. Two sublime house cuts that carefully balance elements of tech, deep and soulful house to extraordinarily assured effect, these are club weapons that any self-respecting house jock should have locked and loaded.