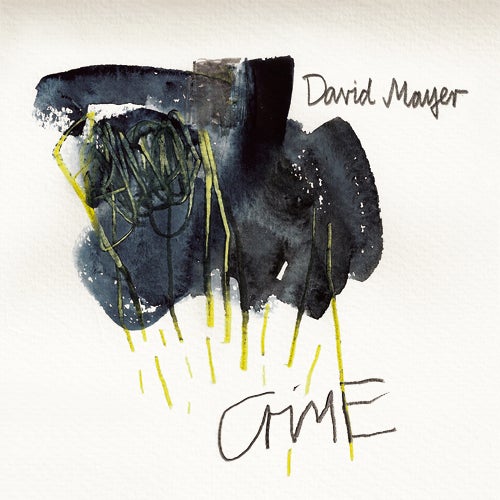 David Mayer appears within the Keinemusik- category system as the subtext virtuoso, as an amplifier of effects on a microscopic level. He made it already clear with his digital only debut Nacktenordner EP, which was the very first release on Keinemusik, and then stressed it through his contribution to the Keinemusik #5. Crime is Mayers first own vinyl release on Keinemusik and nothing less than the updated improvement of his trademarked sound parameters.A1: Crime shortens the distance between reduction and sophisticated soundmodelling on one hand and clear peaktime qualities on the other, far more consistent than any of his previous productions. His armory of engine room-acoustics is accompanied by vocal sounds, that hint towards his parttime obession with the obscure, but nevertheless shape a hook that definitely sticks in your head. But besides all emphasis on details, with its subbass aggregation and the dry punch of its snare, Crime directs to the floor the straight way. Doing so from the first bar and on, it will eliminate the last man standing and make him dance after the first break at the latest. B1: The Re.You edit reduces the immediacy of the original and adds some percussive patterns to the groundings. The accentuated bassline seems to build up a linear structure, but after an excess length break, it is reborn as a groove affirmation par excellence. The version inverts some of the aspects of the original and enforces others, but generally, it is set on eye level in the battle for the higher rotation count. Digital only: This Beatport-Exclusive comes from our friends from lo*kee in London, Sebastian Voigt and Tom Gillieron (together aka Indoor Fireworks). Their mix sounds as if it was laid out in CinemaScope, it opens up a few angles left out by the original and, despite being lush and rich in details, comes across deliberately stripped down. It focuses less on peak time effects and more on crisp cyber funk and shines as a cleverly staged afterburner.