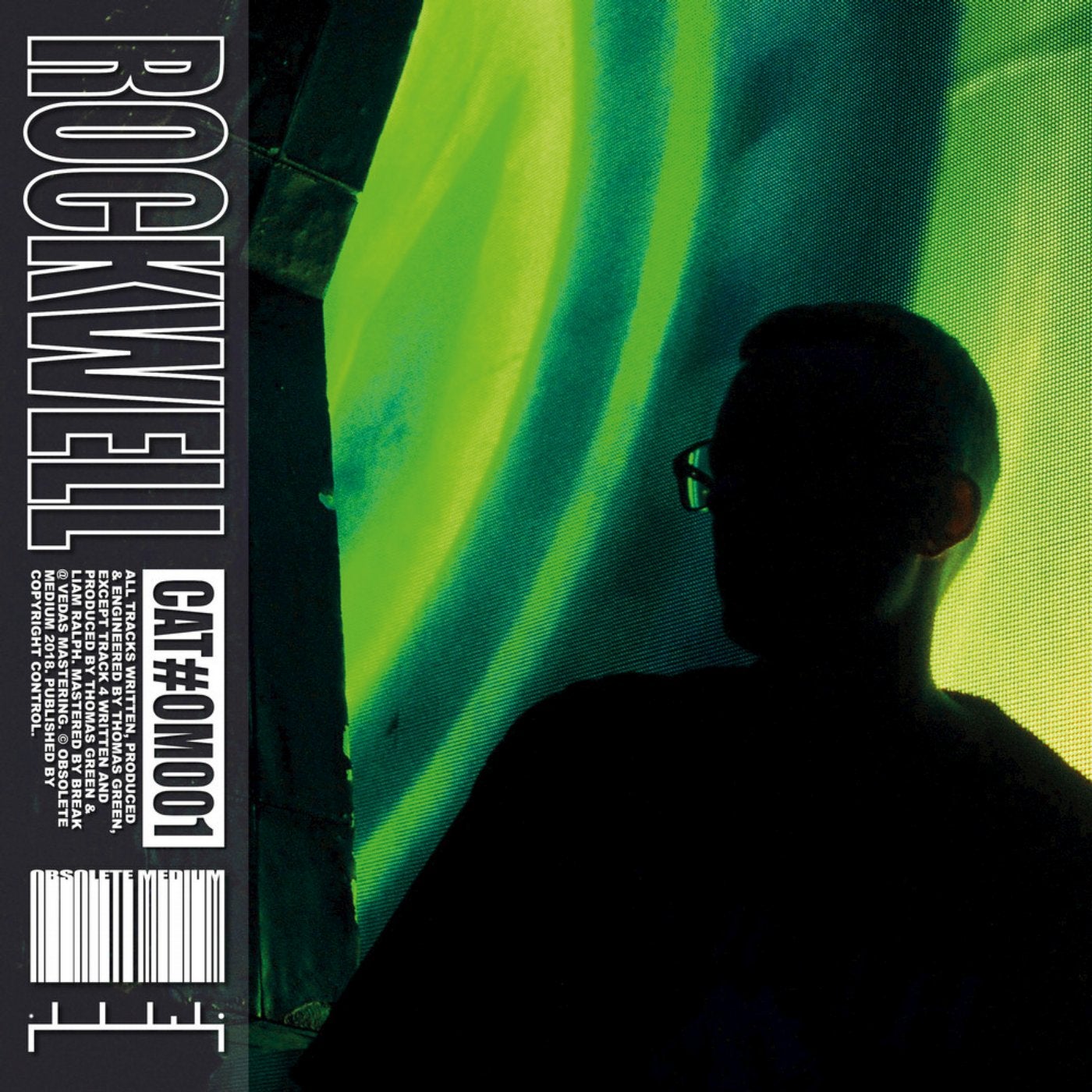 One of the most exhilarating talents to come out of the drum and bass scene in recent times, Rockwell has been consistently heralded by the likes of Billboard, FACT, RA, Mixmag, CRACK, DJ Mag. He's released on some of the biggest and most revered labels in the game - Metalheadz, Critical, Neosignal, Shogun Audio, Darkestral - and collaborated with a range of artists including Roni Size, Flowdan, Sam Binga, Phace, The Upbeats and Breakage.

A past alumni of both BBC Radio 1's Residency and 'In New DJ's We Trust', his debut album Obsolete Medium was released in 2015 to critical acclaim, with Billboard selecting it as one of their '10 Best Dance/Electronic Albums' of the year.

2018 however, marks a shift as he announces the creation of his own imprint OBSOLETE MEDIUM. With renewed focus and creative freedom, all eyes are on Rockwell as he begins this new chapter.