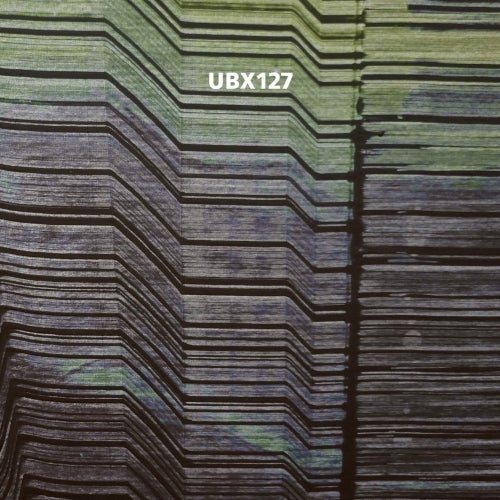 When hitting a streak its best to keep going. For a prolific producer like UBX127 one EP just wasnt enough to keep up with his continuous output of high quality techno. Constant Permutation Part 2 picks up where its predecessor left off and provides for another batch of deadly club weapons. Living up to its title, beatless Explorations sends out eerie signals deep into outer space, anticipating with suspense to maybe find some life forms response. It arrives in form of driving track Felt and its ricocheting, arpeggiated synths, which would aptly soundtrack the decent of alien attack ships on our planet. Weighty, yet mysterious Ornsberg seems to echo with the cries of long lost souls that have been trapped eternally inside its icy caverns. The EP ends with a masterclass in immersive sound design, a constant ebb and flow of layers, winding their way into the listeners subconscious. Filling up a pair of twelves to the brim with tunes this well thought out and executed, UBX127 further displays his vast potential and leaves us with excitement for whatever he might be coming up with next.