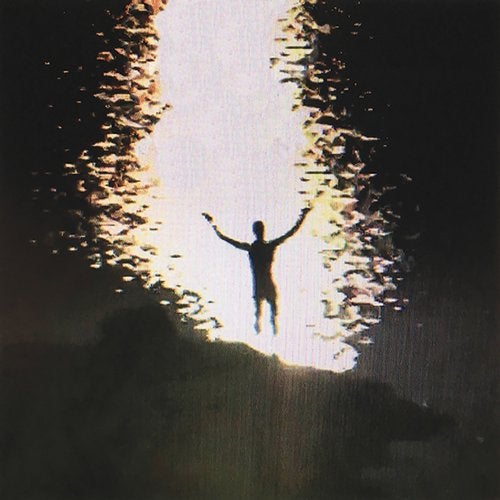 Some producers regard dance music production as a way of obtaining the tools they need. Others unders- tand creation as a reflection of their vital path. Cleveland clearly belongs in the second group. When talking with Andrea about his music, it becomes obvious that the emotional circumstances that surround each track always outweigh the execution of a purely technical process.The three cuts of his second EP for Hivern were created in three different contexts, in three different periods and three different studios. But, as Andrea puts it, they're all driven by a quest and a hope. 'Payback' was born the day before Cleveland's first live set it Brussels two years ago. No wonder it sounds like a call to arms. 'Armando The Lizard' has a much more looser feeling. It doesn't pursue an answer, just a little bit of warmth. Created in a small cold studio during the Belgian winter, it's lush and playful as a summer afternoon near the Pacific. After all, Cleveland's sound has always had a penchant for adventure. 'Crystal Quest' is the most emotionally charged cut of the pack. With its epic vocal pads and trembling arpeggios, it creates a wistful atmosphere in which the quest and the hope that push the whole EP converge in one same direction to a highly healing effect. Andrea says it was made as a reaction to loneli- ness, but for sure it will bring a crowd together. Completing the package, illustrious swedes Samo DJ & Pedrodollar join forces to give 'Payback' a groove boost and a touch of their trademark quirkiness.The 12 comes housed in a sleeve designed by Andrea Mancini himself.