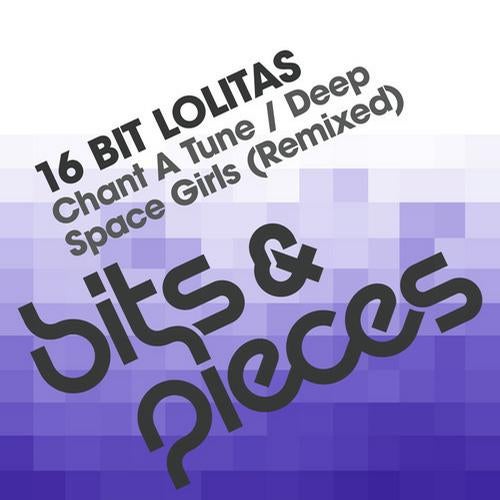 Swift and smoothly, the sounds of 'Chant A Tune' rush in. Remixed by Swedish talent and Prydz protege Jeremy Olander, its rapturous melody will get you, again and again. Sparkling, deep and absolutely warming.

Los Angeles based producer DAVI is no stranger to the 16 Bit Lolitas sound. Having remixed their '6 O'Clock' and 'Calling New York', it was a safe choice to invite him for the beats of 'Deep Space Girls'. Never lacking originality, his taste of prog spreads across the soundscapes of 'Deep Space Girls' with confidence.