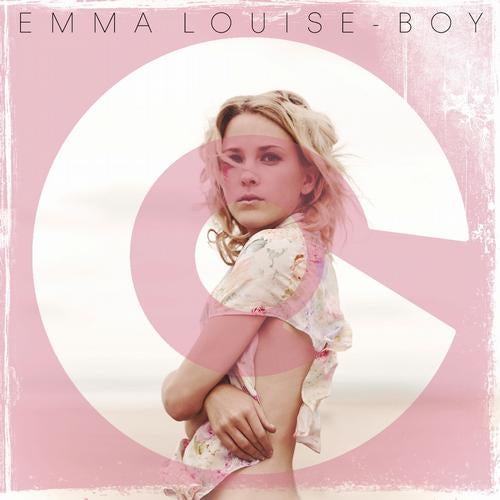 Emma Louise has been some how chosen by Wankelmut. It has been the DJ from Berlin who brought her to Europe from Perth, Australia. And he has been the first that after his huge remix success of Asaf Avidan “One Day / Reckoning Song”, chose “Jungle” and turned it into another success, “My Head is a Jungle”. Emma Louise also released her first album “VS HEAD VS HEART” and “Boy” is her second single. It’s a sweet and sad song at the same time, one of Emma’s favourites, tied to a deep and true love that suddenly disappeared. The Original track is released together with five remixes, so different and so close in giving “Boy” a more solid club and radio background. Shanghai Beat-Vicio Rmx has born thanks to Luca “Vicio” Vicini. He is a producer and the bass player of Subsonica, the Italian cult band. Vicio has lately released on EGO his new project and track Shanghai Beat “All The Time In The World”. The second remix is by Spada, the Italian DJ and producer that starting from underground music panorama succeeded in being played by the Major League of Music Scene. Among the others: Benny Benassi, Sister Bliss, Chris Lake, Steve Aoki. The third remix is by Talul, a Dresden born producer, son of a German mother and a Lebanese father. The third remix is by Talul, a Dresden born producer, son of a German mother and a Lebanese father. His solo project is all about electronic and he shares his booking agency with Wankelmut. We should keep an eye on this young producer. Closing the remix package there are two pearls by Carl Fath and Fausto Fanizza from Starchaser, including a guitar line that will get itself talked about for a long time. Together these remixes write a beautiful interpretation of Emma Louise “Boy”. The northern-southern connection doesn’t stop here.