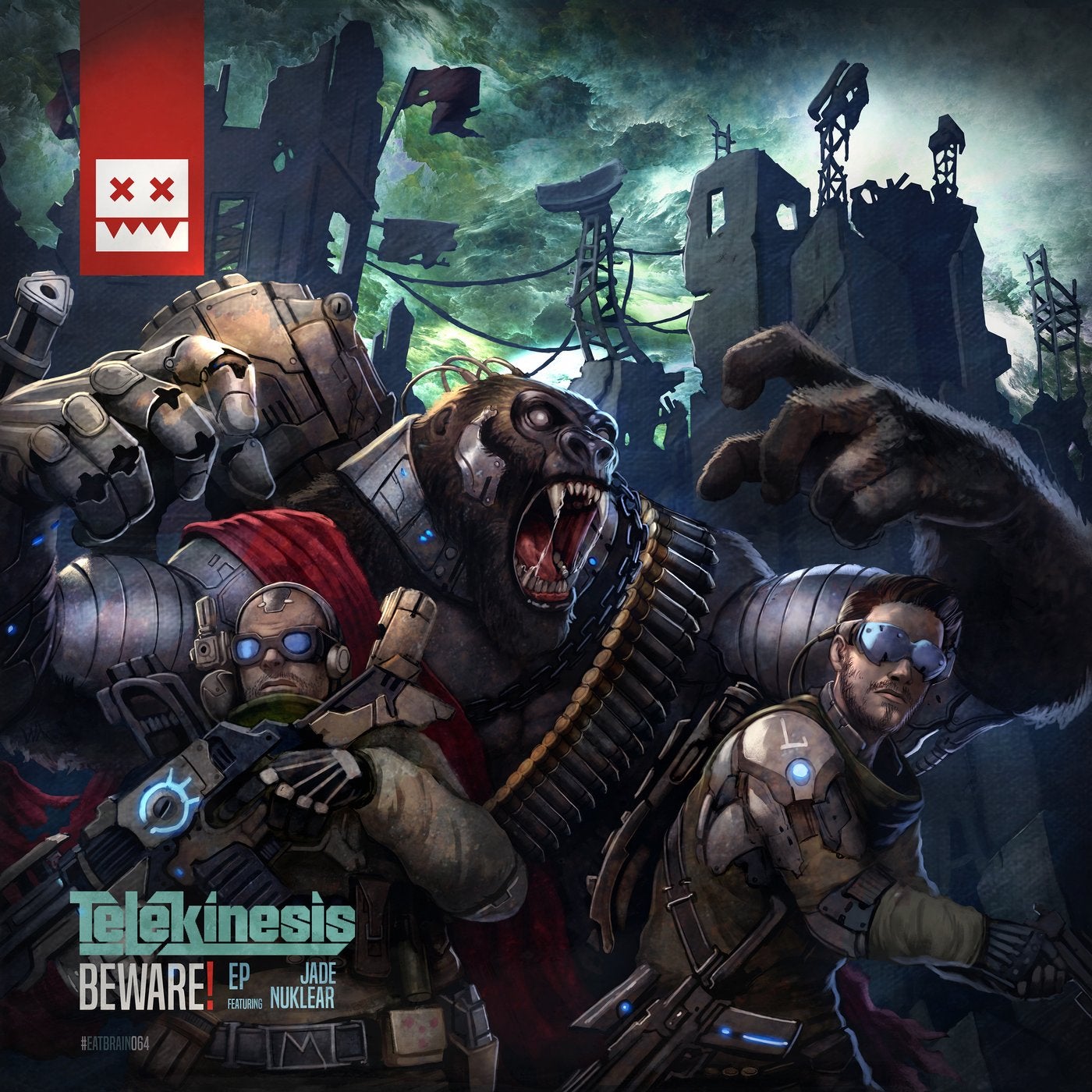 Their status as elite was undeniable, a twin humanoid team paired with the heavily armed hybrid, all of them augmented with cutting edge wetware and black-ops endtech. Gazing over the wasted metropolitan landscape of the old capital of this dead-end planet, they activated their internal dataspikes carrying their encrypted tasks and poured over the contents // RETRIEVAL - HIGHER LEVEL SONIC WEAPONRY WITH CAPITAL DESTRUCTION CAPABILITIES - COORDINATES TRANSMITTED & EMBEDDED IN SUB-SURFACE NEURAL LAYER // The subnotes indicated its capacity to disintegrate entire buildings with a highly focussed emission of intense articulated resonant frequencies. Looking around, evidence of this was clear, with gaps in the broken skyline, where the great towers of this city's ruling megacorp once stood. Heaps of fine grey sand lay in their place, the result of the device's terrible effect - reducing them to base states of entropy. The hybrid scanned the barren landscape with its ocular implants, marking the coordinate location in the team's HUD systems and rapidly switching through the various optical spectrums of its threat detection system. They set forward determinedly, moving quickly through the ruins that remained, closing the distance to the objective quickly. They moved in deathly silence, their steps masked by phase cancellation pads in their boots, allowing even their hulking hybrid companion to move as a quietly as the whisper of death on the fringe of the wind. They took position upon the upper floor of a broken building, looking out upon the crater in which the device rested. The rival merc crew that was working with frenetic pace below to detach the weapon from its housing were basic operators, their heat signatures highly visible and open radio comms, real amateurs. Without a word, the trio dropped down from the vast height, the air moving over them without resistance as their suits excited and repelled the molecules that moved against them. Touching down in silence, their ruthless assault began - shouldering his chaingun, the team's EM specialist rained a hail of fire upon their rivals with ruthless precision, each shot locked and guided to their mortal marks by the EM signals produced by the weapons of his very targets. His partner moved quickly from cover to cover, his implants working furiously, hijacking the soldiers senses and systems, disabling them and making them easy targets for the hybrid - charging furiously forward, devastating their ranks with its impossible strength. In mere seconds, the bustling center of activity at the crater lay suddenly silent. Without pause they passed through the carnage and approached the device, and gazed at the warning roughly scrawled on its surface 'BEWARE!?. The powerful drum and bass duo - TELEKINESIS - return for their 3rd EP - BEWARE! - on seminal tech label EATBRAIN. Their insertion of their latest spike of polished sonics sees the pair teaming up with label boss JADE, as well as one of the imprint's embedded voices, NUKLEAR MC. With 4 tracks of weighted neural technology, designed to devastate both senses and the dancefloor, Telekinesis demonstrate slickly why they are renowned for consistent and poised sound system assaults. E