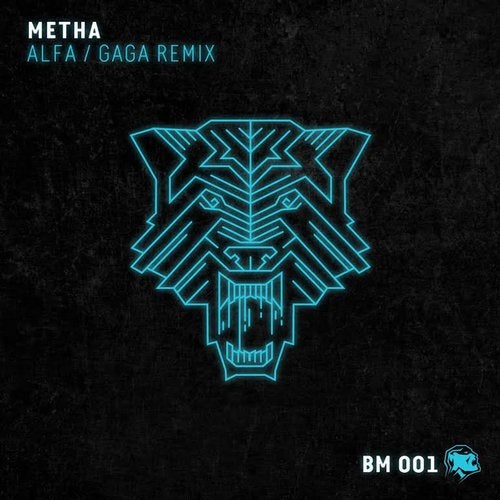 We are proud to present be massive records's first release.
Be Massive's official record label is one of Budapest's most renowned electronic music institutions. The Be Massive show has been present in the nights of Budapest for 12 years. Metha is the resident DJ at Be Massive nights. Our guest was like Sam Paganini, Oliver Huntemann, Pig & Dan, Hybrid, Elite Force ....
Be Massive Records has strict deep sounds, fat bass, hypnotic grooves and metallic minimalism coupled with compelling logic. Hybrid fusion of raw, ancient techno and breaks without all unnecessary philosophy, and frills, but even clever.
On his first EP, Be Massive's founder and resident is becoming more and more famous as a producer as well.
Metha, one of Hungary's most popular underground Dj and Producer who's well known for his trademark sets ranging from breakbeat to a more raw-analog sound of techno.
The release features one originals and one massive remix.
The remix comes from Gabor Szabo aka Gaga is a Dj, Producer and Label Owner, born in Hungary. After years of experience in clubs, he started to create his own beats in 2009. Nowadays, he is working with the best digital labels, like: 1605 Music Therapy, Tronic, Ovum Recordings, Night Light Records, Toolroom, AnalyticTrail, MKT, Fresco and many more. His Minimal, Tech House and Techno productions has entered the Beatport Top 100 several times, for example his original track, "Gray" is Beatport Minimal Top 1, "