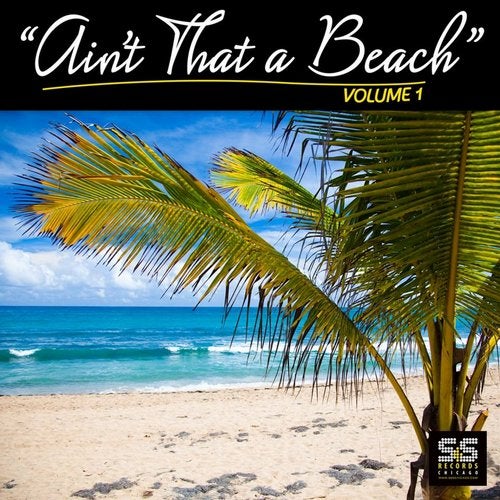 S&S Records has gone above and far beyond any normal spectrum of dance compilations with their newest release Aint That A Beach. This album takes you on a journey throughout sound bringing you up with an energetic vibe and taking you down to the depths of ones soul, with the classic Chicago House rhythm that promises to make you get up and move.

Blending the styles of superstar DJs and producers, as well as taking us back to the Old School with those whom we all know and love. These tracks are fresh renditions of classics such as Jack Your Body, The Word is Love, Hustle Of Life, and "The Glow Of Love." In classic S&S style, this compiles not only the tracks well known for helping build this massive genre of dance music but also incorporates new remix singles that will inevitably become anthems heard around the world.

Ain't That A Beach Vol.1