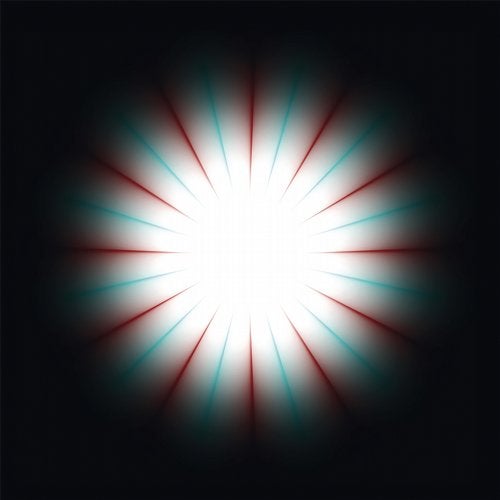 For the second instalment from Quantum Entanglement we delve into the misty past, a time when moving parts ruled the dance, when the power of the night rested on a needle and a bassline, and before CDJs calculated the bpm for you...you had to touch things, buy things, and the bassline ruled over all.

Acid Thunder, a classic by Fast Eddie, was the first dance record i ever bought. It was important. The guy who sold it to me, at the time a spotty school kid in his school uniform, was called John Stapleton, and the shop was Sidetrax in Bristol. Mentrix totally gets the kinda NY sluttiness of the original, and brings it right up to date....less of a cover, more of a homage, the entanglement of then and now.

Need You is an entanglement of two very unlikely BFFs... John Lee Hooker and Joey Beltram. This isn't really a cover, it's more like the offspring of many things, times, and moments - it's like the grandchild of John Lee Hooker's track dated the nephew of Joey Beltram's track and lived in Neukölln. Again, Direct - "Techno Gone Mad" on R&S was another of my earliest techno purchases - at the time it was considered "Dutch Hardcore" but now, it's almost cute....