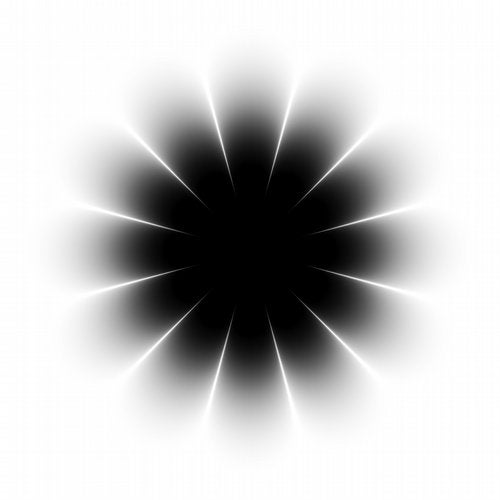 Quantum Entanglement is one of the strangest phenomena in the Universe, overcoming barriers of space and time and knitting the entire cosmos into an integrated whole.
Fin Greenall (Fink, Sideshow) and myself Lee Jones (Hefner, MyMy) met at college in the early nineties and played a lot of chess to the soundtrack of Aphex Twin and Future Sound of London. Fin taught me the guitar. I taught Fin Cubase. We shared our first releases together as EVA on Kickin' Records, then Ninja Tune. I started a band, Hefner, while Fin was mainly a DJ. Then we switched. Fin became a singer-songwriter, I moved to Berlin and formed MyMy with Nick Hoppner, then started to DJ.
We followed our own paths which have often crossed, remixing each other's music, helping each other with our writing, and releasing on Aus Music (which Fin started with Will Saul), but we've always wanted to really collaborate again.
Between my studio in Berlin, Fin's studio in Brighton, and various studios, hotels and airports around the world, that project has finally taken the shape of Quantum Entanglement. Two separate worlds linked by friendship and a feeling that goes back to those early days of ambient, dub, chess and incense, now made possible by the internet. Files, old tracks, samples and words are flying back and forth, eventually forming 2 versions of a song. Heads and Tails. Question and Response. Move and Counter-Move. The game has begun.
Lee Jones, Berlin, October 2013

The Effects Can Last Forever