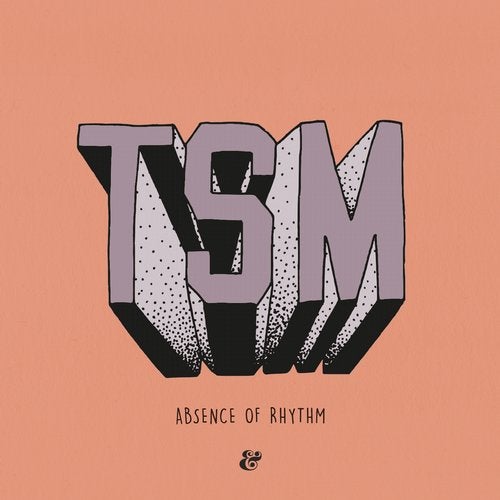 TSM aka This Soft Machine returns to Eskimo Recordings with 'Absence Of Rhythm', backed by a remix from the legendary London-based DJ and producer Rory Phillips and a TSM dub version. 'Absence Of Rhythm' is a piece of otherworldly disco with a futurist sheen and was created entirely by Tim Sullivan and his band using analogue equipment. Swedish singer Erik Lindestad is on the vocals. He explains: "I lived in London between the ages 18-21. This time changed my taste in music forever. I would do my best to be at Trash Club every Monday night. Here I was introduced to the idea of dance music and rock music being completely compatible. Hearing the Pixies & Talking Heads played along side Dance Music. I remember dancing in the side room to ESG, A Certain Ratio, Delta 5 and The Rapture. Rory Phillips was the guy responsible for the music selection and also my extremely sore legs the next day from dancing all night. I'm super excited to have Rory giving his touch to my own music." Previous TSM releases on Eskimo were met with high acclaim. Support from Ewan Pearson, In Flagranti, Jacques Renault, airplay on BBC Radio 1, triple j, 1Live, KCRW, RBMA Radio and more. Videos premiering on FACT and Purple, raving reviews on Dj Mag, juno, Beatport, STW, lagasta. The past two years saw TSM supporting Carl Craig, DARKSIDE, Tim Sweeney, Psychemagik, Alexis Taylor, Flight Facilities and Chris Liebing on stage.